Eight pro-Atiku Abubakar support groups under the umbrella of Coalition of Concerned Groups on Power Shift to the South, have dropped the former Vice President and unanimously support the South East to produce the next president come 2023 general election.

Conversing with journalists yesterday in Abuja, the National President, Middle Belt Network for Atiku, Luka Pam, urged Atiku, to reconsider his presidential ambition and give way for the South East to produce the next president. Information Guide Nigeria

“We are, by this media briefing, calling on any political party interested in national unity come 2023 to do the needful on this fundamental patriotic call.

“Having sampled opinions of the everyday Nigerian, across the board using different scientific and informal methods, we join our voices and stake our integrity on this demand for power shift to the southern part of Nigeria come 2023″. jamb results

“We are not unaware that some northerners are aspiring to occupy the office of President of the Federal Republic of Nigeria in the coming general elections slated for 2023.

“While these aspirations sit in comfortably with the letter of the 1999 constitution, they negate the spirit of the same constitution which recognizes the principle of federal character in appointments into public office, though it does not expressly bar such persons from aspiring to lead their country.

“In the interest of the spirit in which the 1999 constitution (as amended) was framed, taking into full cognizance the foundations upon which this country was built, power needs to shift to the south to show good faith and help to heal the decades-old wounds of the nation, which are getting more pronounced by the day.

“Furthermore, we make a clear and undiluted call on former Vice President Atiku Abubakar to give second thoughts to his desire to contest for the office of president in the elections again in 2023.

“While Alhaji Atiku Abubakar has served the nation with distinction, as evidenced in the fact that we have been his supporters for years, it is also undeniable that at 77 years of age going into this race, it will be a mismatch of national priorities to support his quest, taking into consideration the unique interplay of circumstances currently confronting our country.

“Nigeria needs a young and more energetic unifier, who will be able to handle the rigours of being physically present in crises spots to make the physical and psychological statement of government being in charge and committed to finding lasting solutions to our national challenges.

“Having been around for decades and served at different levels, up to the highest levels of government as a very influential vice president, we believe Alhaji Atiku Abubakar has done his tour of duty in the front row of national affairs.

“It is now time for him to take a back seat and play the role of elder statesman, the billings of which he has lived up to.

“His role, going forward, should be of providing guidance to the younger ones across ethnic, religious and partisan divisions to help build a consensus of what Nigeria should be and how she ought to go about becoming all she can be in the comity of nations.

“We are also not unmindful of the fact that Alhaji Atiku Abubakar abandoned the party structure of the PDP and his support groups post 2019 elections; a clear betrayal of the trust reposed in him as an encapsulation of the sum of their legitimate aspirations and hopes for Nigeria.

“We are equally not blind to the optics of Alhaji Atiku Abubakar’s preferred public association with members of the topmost echelons of the Nigerian elite, showing he has lost touch with the reality of the suffering masses of Nigeria, who are bitten by the current bugs of the economy and the potential drifting of the political ship of state.

“As a professed lover of the east of Nigeria, having even gone as far as taking a wife from that region, we urge Alhaji Atiku to substitute his personal ambition with overt support for a candidate of eastern extraction.

“The time is now if we must save Nigeria, for a younger candidate to take the saddle and take back our country from a particular set of Nigerians who are in their late seventies and eighties.

“The time is now for new thinking to guide Nigeria in the direction that is befitting of 21st-century society, as the giant of Africa and Africa’s largest economy, to play a leadership role in African affairs and in the comity of nations as a whole.

“Our members, in their numbers across the country, are on standby in the various political parties and consulting from outside of the parties to ensure that southeastern presidency is achieved in 2023.”

“I’m comfortable with my abductors” – Kidnapped Bethel student says, as he allegedly refuses to return home 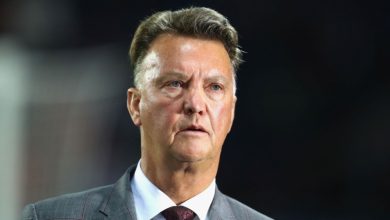 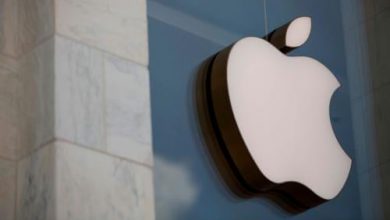 Why Apple is ditching the physical SIM card 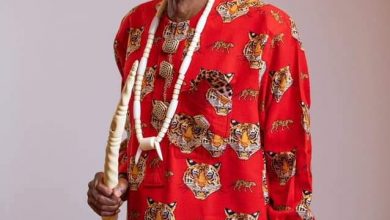 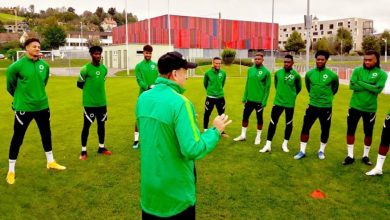 AFCON 2021: Rohr Reacts To Tricky Draw; Reveals How The Super Eagles Will Qualify