Oba Adeyeye Ogunwusi Enitan, the Yoruba Paramount and Ooni of Ife has reacted to the rumour that he was promised a private jet by Senator Ademola Adeleke, adding that the palace did not issue an official statement on that. Information Guide Nigeria

Adeyeye in a report released by his Director of Media and Public Affairs, Mr. Moses Olafare said that the statement stated that a gubernatorial aspirant of the People’s Democratic Party (PDP), Senator Adeleke, during a visit on Wednesday promised to purchase an aircraft for the Ooni does not emanate from the palace.

As reported by Business Hallmark, in Oba Adeyeye’s words: “To set the record straight, no such report was issued from the palace despite the fact that the politician’s speech was twisted by some writers with hidden intentions including to drag the respected stool of the Ooni in mud,” the statement said. jamb results

He said, “while further clarifications could be sought from videos that emanated from the visit, the Ooni’s singular request was for a credible election devoid of crisis for the betterment of all, which the PDP chieftain agreed to”

“‘It is a statement of fact that, in the usual character of all political office aspirants and party’s candidates without exception, the visiting Senator Adeleke made several promises including the reconstruction of roads in Ile-Ife and completion of the Osun State Airport project at Ido-Osun among others. Sadly, these developmental bullet points were mischievously ignored in the viral news reports”.

Contents on this website may not be republished, reproduced, redistributed either in whole or in part without due permission or acknowledgment.
.
Proper acknowledgment includes, but not limited to (a) LINK BACK TO THE ARTICLE in the case of re-publication on online media, (b) Proper referencing in the case of usage in research, magazine, brochure, or academic purposes,.
.
All contents are protected by the Digital Millennium Copyright Act 1996 (DMCA).
.
We publish all contents with good intentions. If you own this content & believe your copyright was violated or infringed, please contact us at [infoguidenigeria@gmail.com] to file a complaint and we will take necessary actions immediately.
Tags
Director of Media and Public Affairs Mr. Moses Olafare Oba Adeyeye Ogunwusi Eniitan Ooni Ife Political News Senator Adeleke Yoruba Paramount and Ooni of Ife 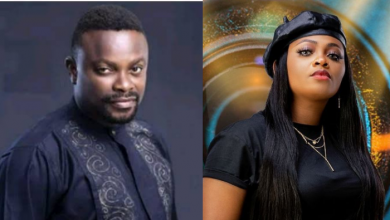 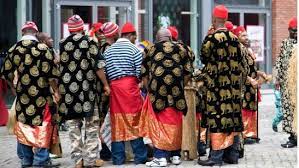 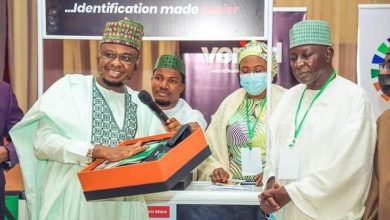 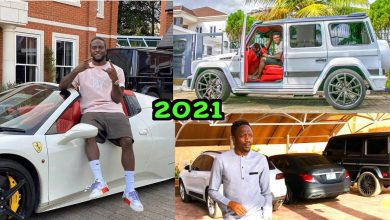 Top 10 Richest Footballers In Nigeria And Their Networth