Some Nigerian airlines may be forced to close shop very soon following the rise in the price of Jet-A1, otherwise known as aviation fuel, by over 100 percent to N400 within a year. INDEPENDENT reports.

According to INDEPENDENT, as of February 2021, a litre of aviation fuel went for N190 per litre, but the same litre is sold between N400 and N500 in some airports in the country barely a year later. Information Guide Nigeria

There are also fears that the high price of the product, which takes between 35 to 40 percent of the total economics of airlines may lead to an increase in air tickets by local airlines, while industry investors warned that some operators may be compelled to shut operations if the challenges in the sub-sector were not immediately nipped in the bud by the government. Speaking with aviation correspondents on Wednesday at the Murtala Muhammed Airport (MMA), Lagos, Dr. Obiora Okonkwo, the Chairman, United Nigeria Airlines (UNA), lamented that the sudden rise in the price of Jet-A1 in the last one year has had a negative impact on the operations of airlines in the country. jamb results

According to him, when UNA commenced flight services on February 12, 2021, the price of aviation fuel was N190, but regretted that the price has jumped to N400 per litre within a year.

Besides, Okonkwo explained that the exchange rate had also jumped from N340 to N570 to a dollar within the same period, stressing that it was pertinent for the government to look critically into the development of the industry in order to arrest collapse.

He noted that without aviation sector, the economy would collapse while its contributions to the Gross Domestic Product (GDP) would also be adversely affected. Okonkwo emphasised that the sharp rise in the price of aviation fuel, foreign exchange and other essential commodities had rubbished the plans of operators in the country, stressing that “things are happening very fast in Nigeria.”

“The aviation industry in Nigeria has witnessed a whole lot of inconsistencies in the last one year. For instance, when we started on February 12, 2021, the price of aviation fuel was only N190 per litre, but today, the same product goes for N400 per litre.

“Also, the first foreign exchange we had about a year ago was N340 to a dollar, but today, it is between N450 and N570, especially if you are sourcing from the other market.

“However, despite the fall in naira, the base fare for ticket is still between N21,000 and N23,000. Aviation fuel could easily become about 30 to 40 percent of your cost of operations. Ninety-nine percent of aviation components are foreign exchange denominated. 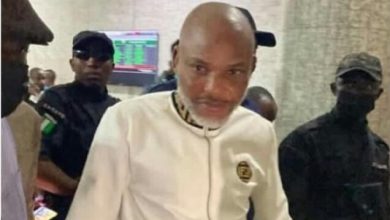 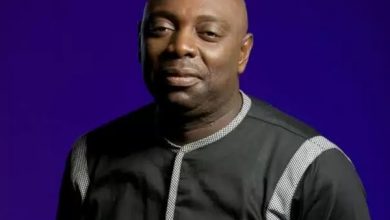 One must be consistent to be relevant in Nollywood –Segun Arinze 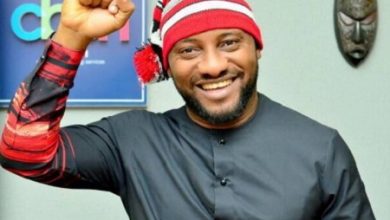 Yul Edochie ask Reps not to blame Nollywood for rituals 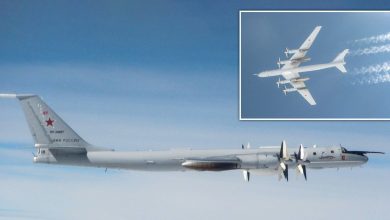