Analysis: Will Abramovich be allowed to sell Chelsea? Maybe No

Following Roman Abramovich’s decision to sell off Chelsea Football Club, with all net proceeds from the sale to be donated to victims of the war in Ukraine. The big question now is, will he be allowed to sell the club?Information Guide Nigeria

“The first thing I would say is we have to treat this with an element of caution. Just because Roman Abramovich says he wants to sell Chelsea doesn’t mean he is going to be allowed to do so. It’s all about what the UK government decides to do in the coming days and weeks.

“If he’s sanctioned, and his assets are frozen, he will not be able to do anything. Having said that, this is still an extraordinary statement. He says he’s taken the decision to sell Chelsea, he says that he believes it’s in the best interests of the club and the supporters if he sells the club now – he says it’s not going to be a firesale, it’s not going to be fast-tracked, he’s going to follow due process – and remarkably he says he’s not going to be asking for his loans to the club to be repaid.

“He’s put £1.5bn into Chelsea since he bought the club. He’s willing to write that money off; he says it’s never been about business and money, the reason he wants to sell is because of his love of the club, and he goes on to say he’s instructed his team to set up a charitable foundation and the net proceeds from the sale will go towards the victims of the war in Ukraine.

“Bear in mind he bought Chelsea 19 years ago in a deal worth about £140m, and he’s asking for £3bn to sell – so the net proceeds would be just under £2.9bn, and he’s saying that money would all go towards all the victims of the war in Ukraine to provide critical emergency care, support emergency needs and support long-term recovery work.

“18 days ago, Roman Abramovich was on the pitch in Abu Dhabi as Chelsae became world champions. He was holding the trophy – Chelsea had reached the pinnacle of world football.

“Fast forward to now, and he’s basically giving the club away. What’s changed? Russia have invaded Ukraine, the UK government have indicated they’re going to crack down on any Russian oligarchs who have assets in the UK who are associated with the Russian government or president Vladimir Putin.

“Labour MP Chris Bryant has used Parliamentary Privilege to read from a leaked Home Office document which he said stated Abramovich had been involved in corrupt practices.

“He said yesterday in Parliament that Abramovich was terrified of sanctions, and was going to sell his house, apartment and assets in London. Chelsea are his biggest asset – two weeks ago, before the Russian invasion, this would’ve been unthinkable – but because of what Vladimir Putin has done, he’s being forced essentially to sell Chelsea.”JAMB Result 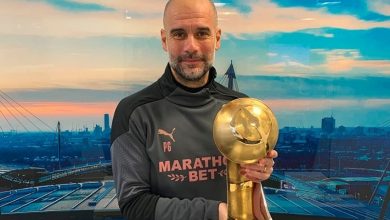 Pep Guardiola’s Net Worth, and Achievements 2023 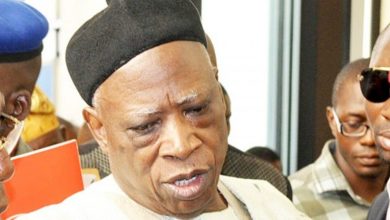 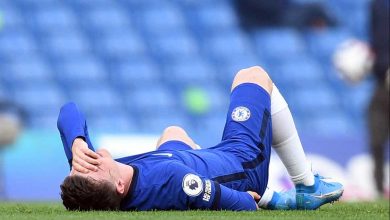 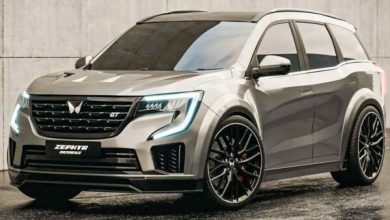