The All Progressives Congress has described as fake news a report rumoured that the party is planning National Convention has been suspended till June.Information Guide Nigeria

The party on Wednesday advised the general public to disregard the report.

The APC disclosed that dates for party activities such as meetings, primaries, congresses, national conventions are communicated through well-known official channels and not through ‘sources’.

The statement reads:  “The faceless authors and sponsors of fake news on APC activities, in this case, the planned National Convention are simply bent on causing confusion and fomenting crisis through misinformation. We should not enable them.

“As a focus-driven, process-oriented political party, the APC Caretaker Committee under the leadership of Governor Mai Mala Buni will not be distracted by self-serving antics of these sponsors of fake news.

“The APC Caretaker Committee is already embarking on nationwide consultations with party stakeholders to prepare the ground for a rancour-free National Convention. To this end, the sub-committee on budgeting and other substructures will be set up in due course.Jamb Result

“Finally, the party notes and appreciates the continued support of well-meaning members and leaders as the APC Caretaker Committee undertakes the immediate task of addressing contestations within the party, litigations, fallouts of recently-conducted congresses and generally reposition the party ahead of the National Convention.”

Contents on this website may not be republished, reproduced, redistributed either in whole or in part without due permission or acknowledgment.
.
Proper acknowledgment includes, but not limited to (a) LINK BACK TO THE ARTICLE in the case of re-publication on online media, (b) Proper referencing in the case of usage in research, magazine, brochure, or academic purposes,.
.
All contents are protected by the Digital Millennium Copyright Act 1996 (DMCA).
.
We publish all contents with good intentions. If you own this content & believe your copyright was violated or infringed, please contact us at [infoguidenigeria@gmail.com] to file a complaint and we will take necessary actions immediately.
Tags
All Progressives Congress APC APC Caretaker apc.com.ng Caretaker Committee National Convention Senator John James Akpanudoedehe 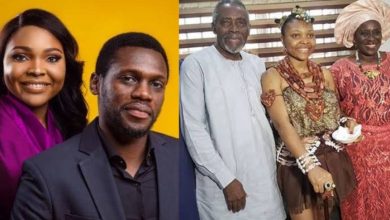 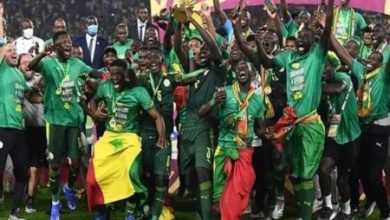 AWARD: AFCON Player of The Tournament 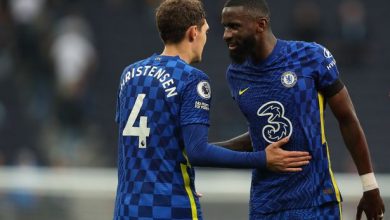 Tuchel turned Rudiger & Christensen’s Chelsea careers around – but did Lampard play a part in their exits? 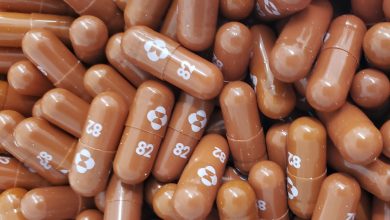