Alexandre Lacazette forced a stoppage-time winner as Arsenal came from behind to beat Wolverhampton Wanderers 2-1 and move to within a point of the top four.

Romain Saiss thought he had put Wolves ahead after seven minutes only for his flicked finish to be ruled out for offside.Information Guide Nigeria

But the visitors did take the lead three minutes later when Hwang Hee-chan intercepted Gabriel’s misjudged backpass, skipped past Aaron Ramsdale and slid home from an acute angle.

Raul Jimenez might have doubled Wolves’ advantage on 13 minutes, dragging a shot wide from Daniel Podence’s threaded pass, and heading wide late on in the half.

Arsenal grew into the match, however, and Gabriel Martinelli nearly conjured a 43rd-minute equaliser when he narrowly failed to flick Martin Odegaard’s lofted pass over onrushing goalkeeper Jose Sa.

Wolves continued to frustrate their hosts after the break as they looked for an eighth clean sheet in 14 Premier League matches, with Sa saving from Lacazette and the Frenchman blazing over as the hosts poured forward.

But with eight minutes remaining Arsenal’s Eddie Nketiah set up fellow substitute Nicolas Pepe, who turned deftly and rifled the ball beyond Sa for his first Premier League goal of 2021/22.

Then in the fifth minute of added time, Lacazette’s movement created an opening in the area and his shot was diverted into the net off Sa’s hand for the winner.

Arsenal move up to fifth place on 45 points with two matches in hand over fourth-placed Manchester United.JAMB Result 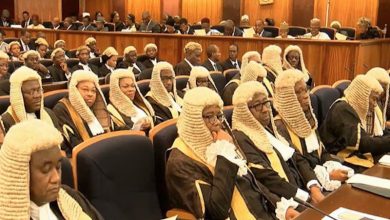 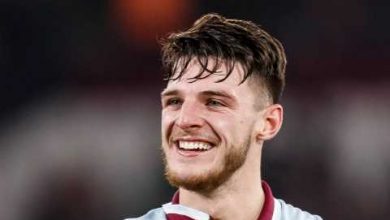 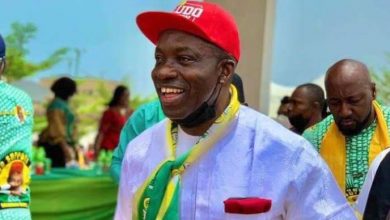 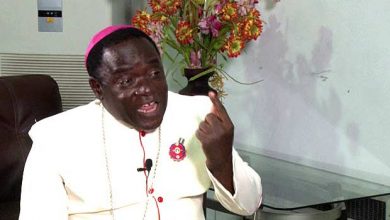 Youths Must Cut Wall Of Ethnicity To Take Back Their Nigeria, Says Kukah