The 27-year-old Nigerian speaks on her chances to win the award ahead of their Champions League final at Juventus Stadium on Saturday.Information Guide Nigeria

According to goal.com, Barcelona Femini striker Asisat Oshoala has explained her love for football, insisting those who watch her play can decide if she deserves to win the Ballon d’Or this campaign.

The 27-year-old is enjoying a good season in Spain having helped Barcelona to clinch the Women’s Spanish Primera Division with an unbeaten record.

It was Oshoala who led the line as she scored 20 goals from 19 league appearances to emerge the top scorer alongside Brazilian Geyse Ferreira, who managed 20 goals in 27 appearances for Madrid CFF.JAMB Result

As the report claimed, with Barcelona set to face Lyon in the final of the women’s Champions League at Juventus Stadium on Saturday, Oshoala was asked if she deserves to win the award.

“I’m just a girl who loves football. I think people out there who see my game would be the ones to decide if I deserve the award,” Oshoala said in an interview with DW. “If they say I am good enough, sure.

“I just want to go out there and score goals, that’s what makes me happy. Whatever award that comes is secondary.”

Oshoala, who has been chosen as African Player of the Year on no less than four occasions (2014, 2016, 2017 and 2019), also believes her success should be used by kids to improve their careers.

“I don’t consider it as pressure, I love my job, I’m having fun. I see it as something that I do because I love the game and I inspire people, so it makes it easier to keep doing it,” Oshoala continued. 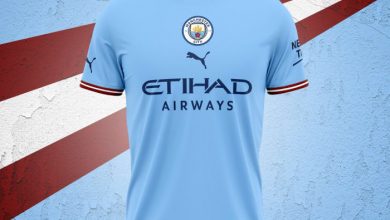 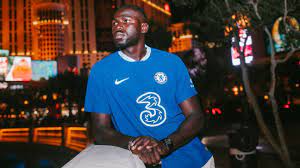 Chelsea’s Koulibaly Cries: I am not used to Premier League rhythm 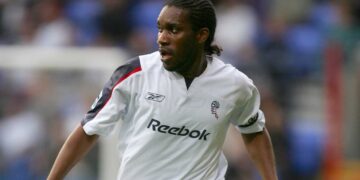 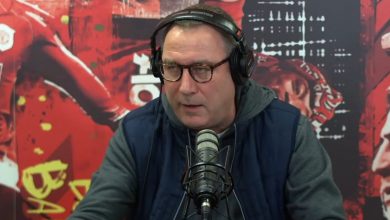