Lieutenant General Faruk Yahaya, the Chief of Army Staff, has urged troops of the Nigerian Army to be committed to discharging their operational responsibilities. Information Guide Nigeria

Yahaya made this call on Sunday during his operational visit to Nagwamatse Barracks, Kontagora, Niger State, where he expressed optimism with the resilience and doggedness displayed by the troops. THE PUNCH reports.

In a statement entitled: ‘COAS Visits Kontogora, Optimistic Of Troops’ Resilience In Tackling Insecurity, which was signed by the Army Director of Public Relations, Onyema Nwachukwu.

During his visit, the COAS commended the Nigerian Army Corps of Artillery and Nigerian Army Training Centre in their efforts at combating banditry and other security challenges in Kontagora and Niger State in general.

Part of the statement reads “He expressed satisfaction with the high spirit displayed by the troops, urging them to sustain the current operational tempo by consolidating on the successes recorded thus far.jamb results

Champions League round of 16 draw In Full 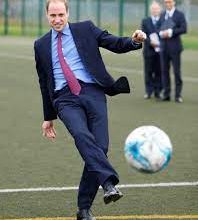 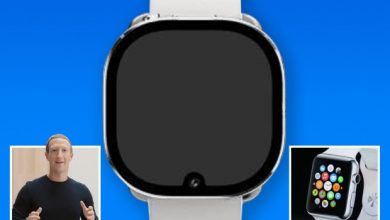 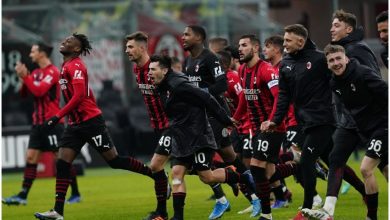 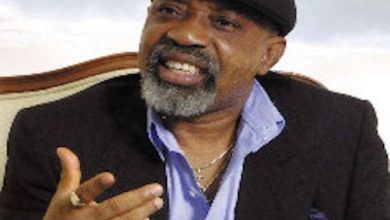 2023 Election: I Will Declare My Intention In Two Months-Ngige