Swiss prosecutor Thomas Hildbrand had requested a 20-month suspended sentence for each at the end of the trial at the Federal Criminal Court of Switzerland in Bellinzona. “Following the decision of the judges of the Court of Bellinzona, this morning, I wanted to express my happiness for all my loved ones that justice has finally been done after seven years of lies and manipulation,” Platini said in a statement.Information Guide Nigeria

“The truth has come to light during this trial. “I kept saying it: my fight is a fight against injustice. I won a first game. In this case, there are culprits who did not appear during this trial. Let them count on me, we will meet again. Because I will not give up and I will go all the way in my quest for truth.”

The case was centered around a $2 million payment from FIFA to Platini with Blatter’s approval in 2011, for work done a decade earlier.

I Wasted My Career At Chelsea- Danny Drinkwater Cries 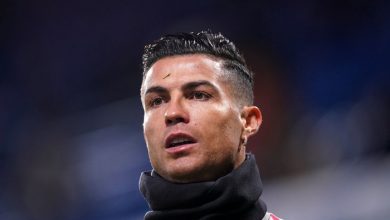 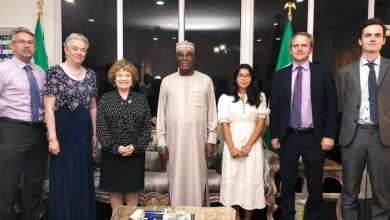 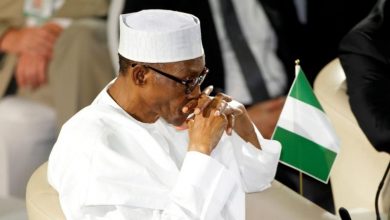 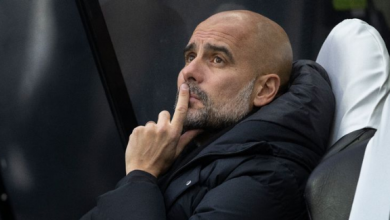 Pep Guardiola: We Are Not Really Experienced In The UEFA Champions League