The Minister of Information and Culture of Nigeria, Lai Mohammed has disclosed that Buhari administration is not pampering bandits threatening the Northern part Nigeria. Information Guide Nigeria

While Interviewed on the Nigeria Television Authority, NTA, program, “Good Morning Nigeria,’’ Mohammed stated that bandits are criminals with no basis on religion or ideology.

As reported by Daily Post, in Mohammed words:: “I think we have been dancing around nomenclature, a criminal is a criminal whether it is a bandit or terrorist, and the same measure is being meted out to them.

“That is why we find it ridiculous, the accusation that the federal Government is softer on bandits than the separatists and other criminals. jamb results

“This is a fallacy, a fake news, and misinformation all into one, and this is the kind of divisive rhetoric being promoted by some naysayers.’’

Contents on this website may not be republished, reproduced, redistributed either in whole or in part without due permission or acknowledgment.
.
Proper acknowledgment includes, but not limited to (a) LINK BACK TO THE ARTICLE in the case of re-publication on online media, (b) Proper referencing in the case of usage in research, magazine, brochure, or academic purposes,.
.
All contents are protected by the Digital Millennium Copyright Act 1996 (DMCA).
.
We publish all contents with good intentions. If you own this content & believe your copyright was violated or infringed, please contact us at [infoguidenigeria@gmail.com] to file a complaint and we will take necessary actions immediately.
Tags
General Muhammadu Buhari Lai Mohammed Minister of Information and Culture Political News

Every savvy smartphone user should consider the new Huawei Nova 8i 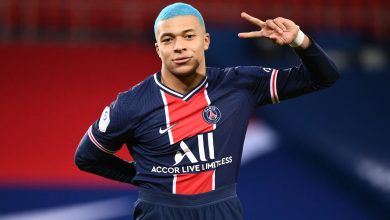 Mbappé: ‘I’m one of the leaders’ 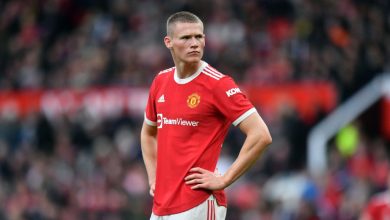 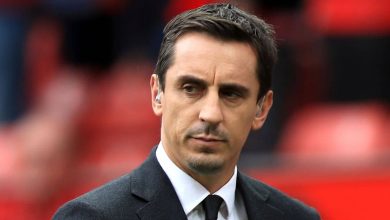 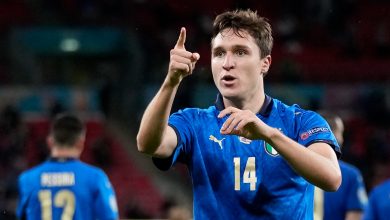