A check from SAHARA REPORTERS reveals that President Buhari’s media aide, Bashir Ahmad, has recently visited twitter despite the suspension of twitter in Nigeria by the Federal Government. Information Guide Nigeria

SAHARA REPORTERS reports that Ahmad’s account showed that he liked a picture posted by the National Youth Leader of the All Progressives Congress (APC) Caretaker Committee, Ismaeel Buba Ahmed on November 12.

According to SAHARA REPORTERS, though his last tweet was on June 4, the day the Buhari-led government announced the ban on Twitter, a check by SAHARA REPORTERS on Ahmad’s account showed that he has recently used Twitter.

Reports show that the Personal Assistant to the President on New Media also liked a tweet from Haramain Sharifain (@hsharifain) about Buhari’s visit to Masjid Al Nabawi, Madinah, Saudi Arabia on October 28 and another one by the Prime Minister of Ethiopia on September 11.

SAHARA REPORTERS reports that due to the ban, Ahmad who was active on Twitter now spends more time and energy on Facebook.

Recall that on June 5, Ahmad posted on Facebook, “This is exactly the language they clearly understand.”

According to SAHARA REPORTERS,  this post generated lots of reactions from Nigerians as many Nigerians were lambasting Ahmad and his principal, Buhari for “undemocratic practices”.

It could also be recalled that the AGF’s spokesman, Umar Gwandu, had in a statement on June 05 titled ‘Twitter ban: Malami orders prosecution of offenders,’ said;

“Attorney General of the Federation and Minister of Justice, Abubakar Malami, SAN, has directed immediate prosecution of offenders of the Federal Government ban on Twitter operations in Nigeria. Jamb Result

“Malami directed the DPPF to liaise with the Ministry of Communication and Digital Economy, National Communications Commission and other relevant government agencies to ensure the speedy prosecution of offenders without any further delay.”

However, SAHARA REPORTERS reports that Malami later denied the statement in an interview with Vanguard Newspaper.

“It is within their guaranteed fundamental right to tweet from anywhere in the world. Nigeria, being a democratic nation, cannot stop its citizens from exercising their rights of freedom of expression.

“But our position on Twitter is clear: Anyone, whether individual or corporate institution ‘that enables Twitter’ to circumvent the ban the Federal Government of Nigeria placed on the company, will be prosecuted.” 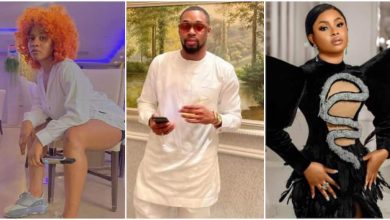 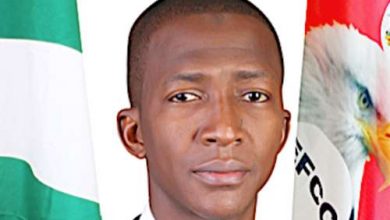 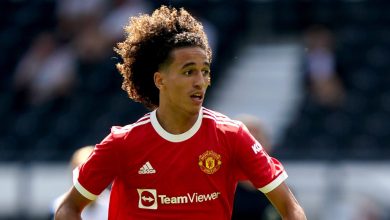 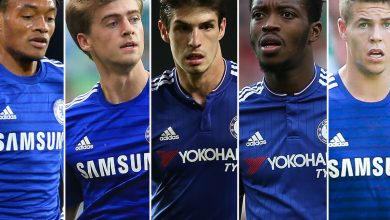