The recent report from insidethegames has it that the Court of Arbitration for Sport (CAS) has upheld the decisions of football governing bodies FIFA and UEFA to exclude Russian national teams and clubs from their competitions.Information Guide Nigeria

Russia were banned from competing in FIFA and UEFA competitions “until further notice” in February after the invasion in Ukraine, ending their qualifying campaign for this year’s men’s World Cup in Qatar.

The report has it that in May, UEFA confirmed that the country would be unable to participate in the ongoing Women’s European Championship, which Russia qualified for last year.

The Football Union of Russia challenged the decisions by football’s global and European governing bodies at the CAS, but it has dismissed the appeals.

The CAS Panel found that UEFA and FIFA were within their rights to implement the measures following the invasion of Ukraine.

“All six appeals were referred to the same panel of CAS arbitrators which held hearings with the parties by video conference on 5 and 11 July 2022,” the CAS said.

“In all of these cases, the Panel determined that the escalation of the conflict between Russia and Ukraine, and the public and Government responses worldwide, created unforeseen and unprecedented circumstances to which FIFA and UEFA had to respond.

“In determining that Russian teams and clubs should not participate in competitions under their aegis while such circumstances persisted, the Panel held that both parties acted within the scope of the discretion granted to them under their respective statutes and regulations.

“In so holding, the Panel found it unnecessary to characterise the nature of the conflict between Russia and Ukraine, but only to focus on the consequences of such conflict for the competitions affected.

“The Panel finds it unfortunate that the current military operations in Ukraine, for which Russian football teams, clubs, and players have themselves no responsibility, had, by reason of the decisions of FIFA and UEFA, such an adverse effect on them and Russian football generally, but those effects were, in the Panel’s view, offset by the need for the secure and orderly conduct of football events for the rest of the world.” 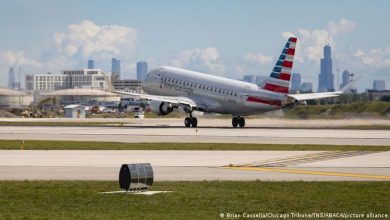 Airlines Caution US Govt To Avoid 5G Near Airports, Warn Of Catastrophic Disruption 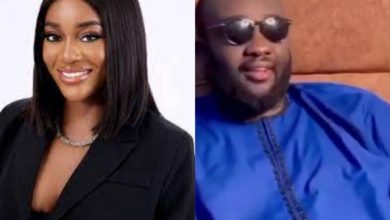 BBNaija: Nigerians slam Beauty’s brother for saying his sister ‘gave the best content in the house’ 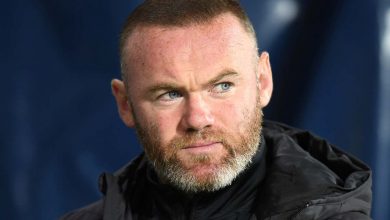 Wayne Rooney To Be Appointment Next Everton Manager? Here Is His Response 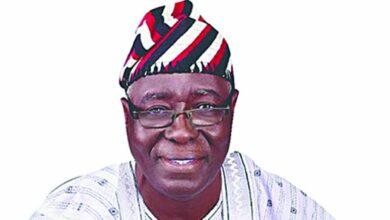