Sony is a leading manufacturer of audio, video, communications, and information technology products for the consumer and professional markets. Information Guide Nigeria

According to GSMARENA, Sony’s mobile division has been quiet since it launched the Xperia 1 III in late August and it finally got around to making the Xperia 5 III available in stores and it quietly unveiled an Xperia 10 III Lite in Japan. However, there’s a surprising sign of activity now. Jamb Results

Sony has a new Xperia product announcement set for October 26. What will Sony announce? A phone clearly, the Xperia branding it front and center.

But it’s way too early for the Mark IV phones, Qualcomm hasn’t even unveiled the new Snapdragon chipset yet. Also, the Mark III series only recently made it to market. A mid-ranger then? It’s possible, but as evidenced by the modest reveal of the 10 III Lite, mid-rangers do not cause for a big, flashy event.

As reported by GSMARENA, we are all eager to see the new product. We scrubbed through past reports about Sony’s mobile division, but there are no rumours of upcoming phones. The company is busy with the PlayStation, headphones, mirrorless cameras, etc., but there’s nothing about a new phone.

Well, on October 26, we will do something we have not done in a long time and this will be to watch a phone get unveiled without knowing anything about it. 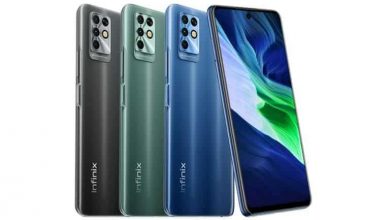 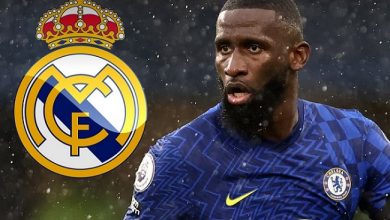 Why Real Madrid are struggling to make concrete Rudiger offer 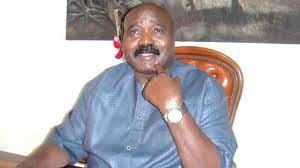 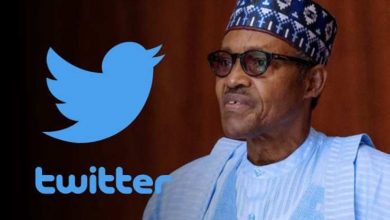