Despite the last busy summer transfer market, It has been made clear that there are many clubs that need to sign new players during the January transfer window. Manchester United, for instance, have performed poorly since the beginning of this season. infoguidenigeria

The Manchester United head coach, Ole Gunnar Solskjaer might want to sign some players in order to improve his team. However, other clubs like Chelsea and Arsenal also need to buy some new players. On this note, let us turn our attention to four deals that should be completed during the January transfer window.

Though Chelsea manager, Thomas Tuchel has already signed Romelu Lukaku from Inter Milan during the last summer transfer window. Statistics shows that the Belgium star has not scored for more than five games now. And the German tactician needs another prolific striker in order to win the English Premier League title. On this note, he could make a move for Erling Haaland in January. Haaland and Lukaku could play together for Chelsea next year. jamb result

The strikers in Arsenal have not scored many goals in the English Premier League this season. The likes of Alexandre Lacazette for instance has scored just one goal in the English Premier League this season. This is the major reason why Mikel Arteta should sign at least one striker during the January transfer window. He should make a move for Patrick Bamford. This is because the English star would suit Arsenal’s style of play.

The Croatian international is one of the most intelligent defensive midfielders in the Italian first division. Marcelo Brozovic currently plays for Inter Milan. And it will be tremendous if Manchester United make a move to sign him during the January transfer window. The reason is not far-fetched, it’s because the likes of Fred and Scott McTominay have been heavily criticised since the beginning of this season.

JUPEB Past Questions And Answers in PDF Format 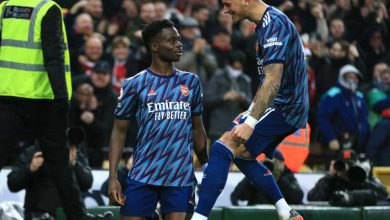 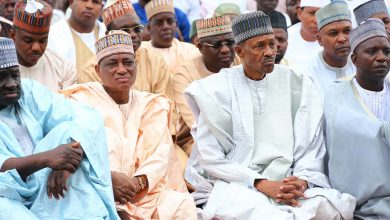 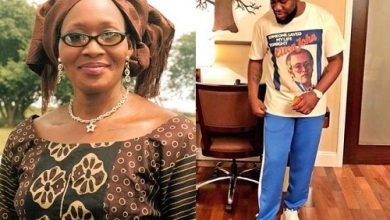 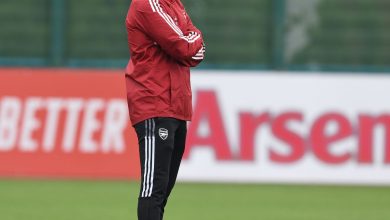