According to dailymail.co, it is reported that Chelsea ‘have MORE unhappy players than just Romelu Lukaku’, with their attackers ‘upset by Thomas Tuchel’s “brutal” manner and blaming boss for their errors’… leaving them to look at moves away. infoguidenigeria

Chelsea have a string of attacking players unhappy with their treatment under Thomas Tuchel, with some seriously considering their futures at the club.

The German technician celebrated a year in charge at Stamford Bridge on Wednesday, having picked up the Best FIFA’s Men’s Coach Award for 2021 last week.

However, matters on the pitch this season have not been quite as rosy, with the victory over Tottenham on Sunday just their second win in eight in the Premier League.  A public questioning of Tuchel’s tactics by striker Romelu Lukaku during a Sky Italia interview in December brought issues to a head, with the Belgian left out for one game before being brought back in.

But a report from The Athletic suggests that Lukaku is far from the only forward who is unhappy with life under the current head coach.  It is claimed that Tuchel’s attitude towards his forwards, including constant team players is unpredictable.

Tuchel’s attitude towards certain players in his squad has been notable from his appearances on the touchline this season.  jamb result

Christian Pulisic and Callum Hudson-Odoi have both been converted to wing backs by the 48-year-old, yet both seem to come in for dressing downs on the touchline from their head coach despite their unfamiliarity with the role.

Hakim Ziyech is one of the players that has struggled for form this season, but it has been difficult for the 28-year-old to find his rhythm having been in and out of the team.

He refused to celebrate his goal against Brighton earlier in the month, although he didn’t repeat his message when scoring against Tottenham on Sunday in what was a stand-out performance from the Morocco international.

Timo Werner’s issues up front for Chelsea have been well documented since making his big-money move from RB Leipzig, but has struggled for regular game time.

He and fellow German Kai Havertz were signed for a combined fee of £124million but have started just once together this campaign, during the 3-2 win over Leeds in December. Both started the Champions League final success against Manchester City last year. 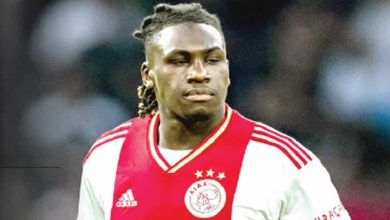 Schreuder: Why I chose Bassey over Wijndal in Ajax’s match against Nijmegen 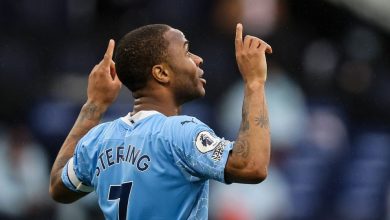 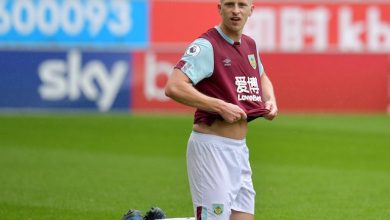 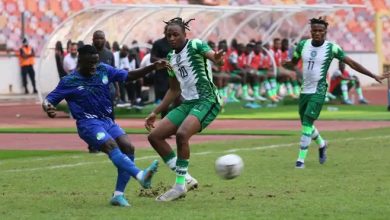 Jose Peseiro: What I Think of Super Eagles Win Vs Serie Leone