The Blues want to kickstart their summer with a big defensive signing with two of their current first-team departing.Information Guide Nigeria

Chelsea have put in place plans to sign Sevilla’s Jules Kounde as soon as Todd Boehly’s takeover is complete and sanctions end. With both Antonio Rudiger and Andreas Christensen to depart for Real Madrid and Barcelona, respectively, this summer, the Blues are keen to sign a top central defender.

Like Chelsea, Sevilla are also keen to do the deal as early as possible in order for Kounde’s replacement to be signed and quickly brought up to speed.

What has been agreed so far in Chelsea’s pursuit of Kounde?

The 23-year-old has a verbal agreement in place about moving this summer and wants to transfer to Stamford Bridge after talks collapsed last year.

The west London club had already agreed on a contract with the player but the move fell apart over both the fee and late timing of the talks.

The Liga outfit need to raise around £38m ($47m) to balance the books before June 30. However, they are asking for around £59m ($73m) for the France international defender, who can play at centre-back or right-back.

Thomas Tuchel had a meal with prospective new owner Todd Boehly last week, but the pair didn’t speak about transfers. Still, there is an understanding around the club that Boehly is ambitious and wants to continue pushing his acquisition towards titles.

“He paid some money for it, so I don’t think he is keen to drop the ambition,” Tuchel said after the FA Cup final at the weekend. “We will share our opinion in more detail over the next weeks and I am sure he is as ambitious to build a competitive Chelsea for the highest level.”

That has been the basis of scouting and talks with agents behind the scenes, although this has been limited in scope compared to their unsanctioned rivals.JAMB Result 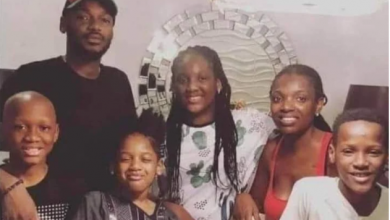 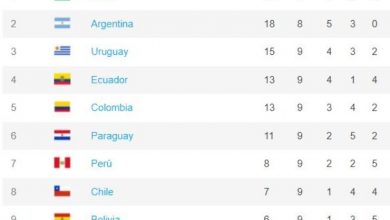 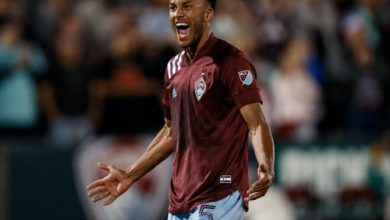