Barrister Aloy Ejimakor, a Special Counsel to the leader of the Indigenous People of Biafra, Nnamdi Kanu, has made known to the public on the recent court hearing of the IPOB leader yesterday.

According to Ejimakor, “That Mazi Kanu be given maximum comfort possible in the detention facility. That he be allowed a change of clothing.” Information Guide Nigeria

In a statement signed by the lawyer, Ejimakor said that during the hearing, there was a total absence of security operatives in court and around the outer perimeters as was the case during previous proceedings. THE PUNCH reports.

The statement reads thus: “Recall that we had filed such application, arguing that the extraordinary rendition of Kanu constitutes a constitutional barrier to his trial. The court ruled that the application was not calendared for hearing today. That it will be heard at the next adjourned date”. jamb results

“The court, after going through what it said is a tight judicial calendar, moved the date of the next hearing backward from 19th to 18th January 2022. The court ruled that it will entertain all outstanding applications at the next hearing date, and proceeded to make the following Orders: That Mazi Kanu be given maximum comfort possible in the detention facility. That he be allowed a change of clothing.”

“That he be allowed free practice of his Jewish faith including access to his Jewish religious materials. That the DSS obey all previous orders granted in the matter, including allowing Kanu any visitor of his choice. That Kanu be permitted, at his option, to mingle freely with other inmates or any other persons at the detention facility.” 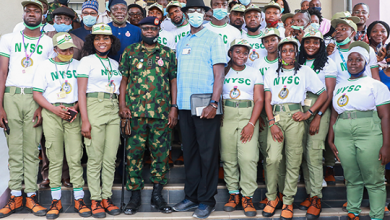 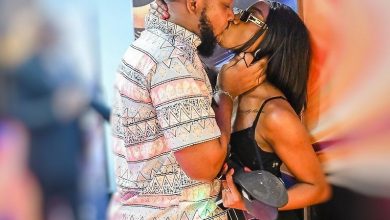 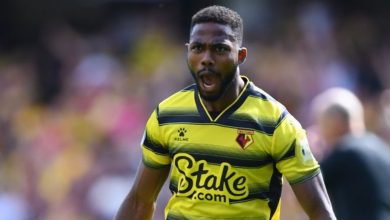 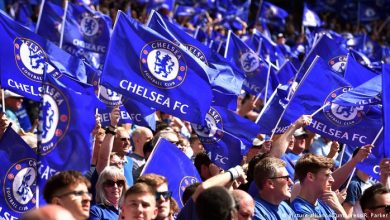