Ogun 1 Area Command of the Nigeria Customs Service (NCS) has seized a total of 7,311 50kg bags of foreign parboiled rice in the last one month. Information Guide Nigeria

According to DAILY TRUST, this was disclosed by the Comptroller, Dera Nnamdi at a press conference at the NCS office in Abeokuta on Wednesday.

Nnamdi stated that the 7,311 bags of rice is equivalent to 12 trailer loads of foreign parboiled rice of 50kg each, saying it also translates to 365,550kg or 365.55 metric tons of the grains.

DAILY TRUST reports that seized items are 124 packs (book size) and 164 wraps (coconut size) of cannabis Sativa weighing 167kg, 810 cartons of frozen poultry, 20,775 litres of petrol in 831 kegs, two bundles and four pieces of used tyres with rims among others.

The Command also impounded 20 vehicles and two motorcycles used as means of conveying the seized items.

Nnamdi reveals that the cumulative duty paid value (DPV) for all the above seizures amounted to N172,999,387.

According to DAILY TRUST, Nnamdi stated that the command, in the last month, generated N2,437,050 as proceeds from auction sales of seized petroleum products and scrap metals. Jamb Result

He said: “It should be noted that Federal Government of Nigeria’s directive on border closure is still subsisting, hence, there is no revenue generated from imports activities”.

Contents on this website may not be republished, reproduced, redistributed either in whole or in part without due permission or acknowledgment.
.
Proper acknowledgment includes, but not limited to (a) LINK BACK TO THE ARTICLE in the case of re-publication on online media, (b) Proper referencing in the case of usage in research, magazine, brochure, or academic purposes,.
.
All contents are protected by the Digital Millennium Copyright Act 1996 (DMCA).
.
We publish all contents with good intentions. If you own this content & believe your copyright was violated or infringed, please contact us at [infoguidenigeria@gmail.com] to file a complaint and we will take necessary actions immediately.
Tags
Dera Nnamdi Nigeria Custom Service Society News 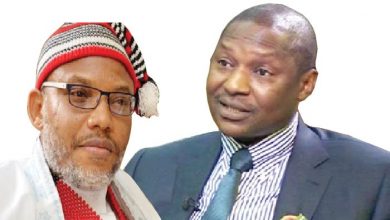 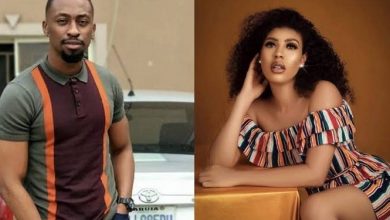 BBNaija: Nini slams saga For Avoiding Her in the House 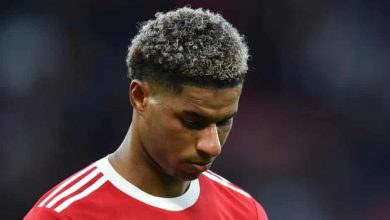 Marcus Rashford: I Was embarrassed by Manchester United 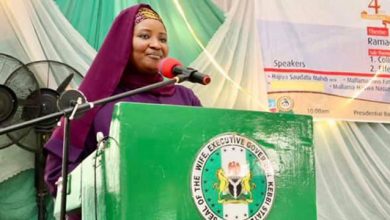