Saliba has been instrumental in Arsenal’s rise to the top of the league, with the Gunners currently two points ahead of second-place Manchester City. The Frenchman has started all 12 Premier League contests to far, compiling four clean sheets in the process.

It is a stunning reversal for Saliba, considering that Mikel Arteta appeared to have no use for him, having sent him away from the Emirates in each of the previous two seasons. Botman, who won the French championship in 2021 with Ligue 1 Lille, joined Newcastle in July via a £35 million transfer from Lille.

He has appeared in 11 of the Magpies’ 13 games thus far, assisting them in achieving the best defensive record in the league and climbing into the top four. Bent has ranked Saliba and Botman higher of Manchester United’s Lisandro Martinez based on their respective performances.

Since joining the Red Devils from Ajax in the summer transfer window, the Argentine has excelled. Bent conceded that it was a close call, but the former striker believed that Saliba and Botman were the players who had impressed him the most.

“If I had to pick two centre-backs, I mean I’m torn a little bit. So one would be William Saliba, but you agree with that. William Saliba would be one. I think he’s been brilliant and you’ve seen it, how good he’s been for Arsenal this season,” he told talkSPORT

“Arsenal currently sit top of the Premier League table. Now I’m torn, because I like Martinez at Manchester United, but I also like Sven Botman at Newcastle. So I think I’m gonna go for Sven Botman.

“It’s like a flip of a coin. He went heads so I’m going Sven Botman. I think he’s been brilliant, he’s only 22 as well. Newcastle chased him for a while. His performances have been outstanding so I’ve gone for Sven Botman and William Saliba.”

This season, Saliba has been exceptionally impressive, as seen by the fact that he is second among all Arsenal players in terms of tackles made, clearances made, and blocks made. The Gunners will offer him a new deal due to his outstanding play. His current contract expires at the conclusion of this season, with a one-year extension option. Now that preliminary discussions have evolved into “formal negotiations,” the club has made a new offer to the Frenchman.JAMB Result

Although no agreement has been made as of yet, the Gunners are eager to sign their star defender to a long-term contract. Saliba’s next appearance could be on Thursday, when Zurich visits the Emirates Stadium for the last group stage game in the Europa League.

With the joint-best defensive record in Group A, Arsenal has already earned qualification to the knockout round. A victory over the Swiss team will guarantee that they finish ahead of PSV Eindhoven.

Champions League: Who needs what in final round of group games, and who is through 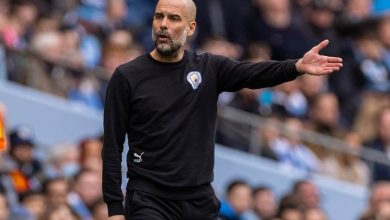 Guardiola hits back at critics: I’m NOT at Man City to win the Champions League! 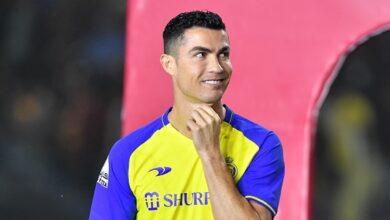 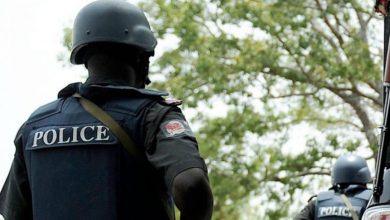 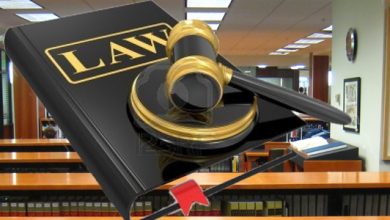