The terrorist group to the Islamic State West Africa (ISWAP) and Ansaru were the brain behind the destruction of the Abuja-Kaduna rail track yesterday.

Though blame was pushed to vandals by the Nigerian Railway Corporation, security sources have however pointed fingers at terrorists. Politics Nigeria reports.

Recall that there was a bomb explosion which later made the train services on Kaduna-Abuja Route to be suspended.Information Guide Nigeria

Erstwhile Nigeria Union of Journalists (NUJ) Chairman in Kaduna State, Garba Mohammed, was on the train on Wednesday. On Thursday morning, Shehu Sani, an ex-Senator representing Kaduna Central, was on the train.

The rising insecurity in the northwest—and attacks on communities plus abducting of people by criminal groups in the region—is being described by state officials as banditry. However, further proves have shown that the government is making it simple and easy.

In an actual sense, northwestern Nigeria has become the safe place of increasingly active terrorist groups, including the Islamic State in the Greater Sahara (ISGS); Jama’at Nusrat al Islam wal Muslimin (JNIM); Al Qaida in the Islamic Maghreb; a splinter of Boko Haram popularly referred to as ISWAP; and the Fulani herdsmen of West Africa.JAMB Result

Contents on this website may not be republished, reproduced, redistributed either in whole or in part without due permission or acknowledgment.
.
Proper acknowledgment includes, but not limited to (a) LINK BACK TO THE ARTICLE in the case of re-publication on online media, (b) Proper referencing in the case of usage in research, magazine, brochure, or academic purposes,.
.
All contents are protected by the Digital Millennium Copyright Act 1996 (DMCA).
.
We publish all contents with good intentions. If you own this content & believe your copyright was violated or infringed, please contact us at [infoguidenigeria@gmail.com] to file a complaint and we will take necessary actions immediately.
Tags
an ex-Senator representing Kaduna Central Erstwhile Nigeria Union of Journalists (NUJ) Chairman in Kaduna State Garba Mohammed Islamic State West Africa (ISWAP) and Ansaru Nigerian Railway Corporation Shehu Sani Society News

Local Plants Can Be used To Cure Epilepsy, Cancer – Onu 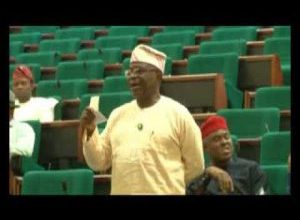 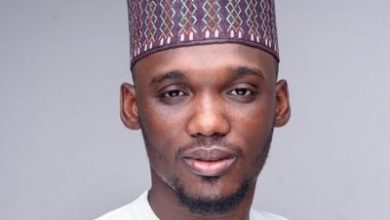 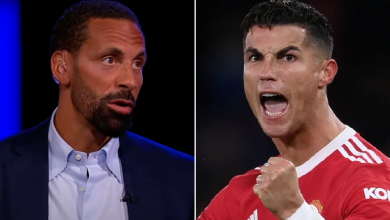 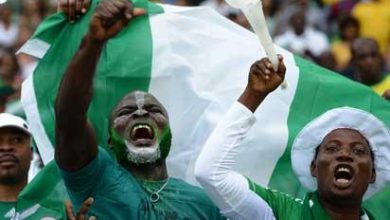