The Indigenous People of Biafra, IPOB, on Tuesday, claimed that the Department of State Services, DSS, is planning to recruit 5000 youths into its armed militia, the Eastern Security Network, ESN.

Emma Powerful,  the IPOB’s spokesman, made the claim while distancing the group from the planned fundraiser for ESN. DAILY POST reports.Information Guide Nigeria

Powerful said DSS and its accomplices are behind the alleged fundraiser for ESN and not IPOB.

He stated this in a statement presented to mark the one-year anniversary of ESN formation by its leader, Nnamdi Kanu.

According to Powerful: “We are the global movement and family of the Indigenous People of Biafra (IPOB) under the command and leadership of our great leader Mazi Nnamdi KANU. We most sincerely commend the gallantry of the men of Eastern Security Network ESN for the resolute defence of our ancestral land in the last one year of its inauguration.

“We commend them for staking their lives for the protection and security of our mothers, wives and sisters. Since they came on board, the murderous activities of Fulani jihadists masquerading as herdsmen have been put on check across Biafra land although there are still pockets of occasional attacks by these vampires”. jamb results

“Nevertheless, IPOB worldwide is very appreciative of the ESN operatives for their gallantry and avowed commitment in protecting our land. Bravo on your one year anniversary!

“Your success story in the last one year has sent shock waves down the spine of our detractors and saboteurs. Biafrans home and abroad are very proud of you.

“Our attention has also been drawn to the laughable and disgraceful claims and appeals from those who are being used to sabotage Biafra restoration efforts of our great leader Mazi Nnamdi KANU and IPOB leadership.

“It’s clear to all that our Leader Mazi Nnamdi KANU inaugurated ESN on the 12th of December 2021 without these saboteurs now claiming what they did not do. Regrettably, those who didn’t play any role in the formation of ESN, want to take credit for what they neither knew the process of its formation nor played any role thereof.

“Today they are calling for the launching of funds to create another ESN in Biafraland. We are calling on Biafrans, both home and in the diaspora, to be very wary of and shun the planned fundraising event which is a ploy by those working for the zoo politicians and the DSS to purportedly recruit 5000 youths into ESN. This is another ploy to deceive our people and make them believe they are in charge of ESN in Biafraland.

“We want to assure Biafrans that ESN leadership is firmly under the control of those our leader entrusted the responsibility into their hands. We will not allow saboteurs to create fake ESN to confuse and bring harm to our people.”

Contents on this website may not be republished, reproduced, redistributed either in whole or in part without due permission or acknowledgment.
.
Proper acknowledgment includes, but not limited to (a) LINK BACK TO THE ARTICLE in the case of re-publication on online media, (b) Proper referencing in the case of usage in research, magazine, brochure, or academic purposes,.
.
All contents are protected by the Digital Millennium Copyright Act 1996 (DMCA).
.
We publish all contents with good intentions. If you own this content & believe your copyright was violated or infringed, please contact us at [infoguidenigeria@gmail.com] to file a complaint and we will take necessary actions immediately.
Tags
Department of State Security (DSS) Emma Powerful Indigenous People of Biafra (IPOB) Political News 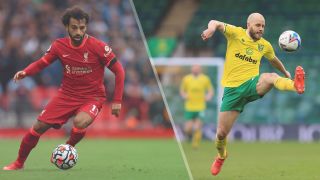 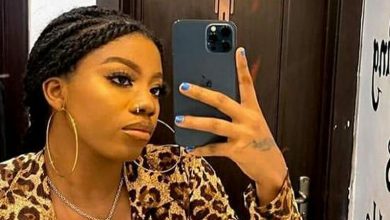 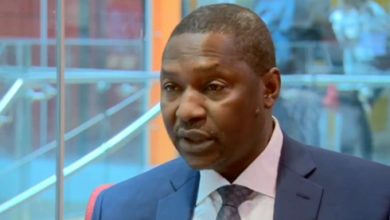 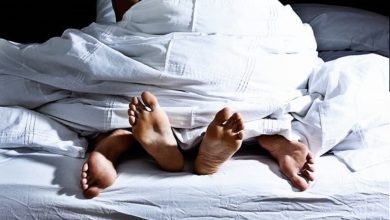