Popular politician and actor Desmond Elliot disclosed that he helped to secure the freedom of 15 protesters arrested during the #EndSARS movement that rocked the nation two years ago.Information Guide Nigeria

While airing his support for youth involvement in governance, the member of the Lagos State House of Assembly representing Surulere 1 said this during his appearance at the Your View talk show on TVC.

According to PUNCH, Desmond Elliot said, “From the state house of assembly, when the whole thing started, I was one of the first people to say, ‘listen government, listen to the people,’ and the people agreed.

“A few days later, a lot of people were arrested in Area C command. I was actually at plenary and before I came out, I saw my phone flooded with messages and I drove all the way to Area C.

“I didn’t leave Area C and Panti till 2 am; to free almost 15 people. I made sure they were freed. And how was it possible that in two days, somebody just changes? It’s not possible. Come on Nigerians, let’s think about it for a moment.”

According to PUNCH, Desmond Elliot said this while reacting to the criticism he faced during the #EndSARS protest.Jamb Result

Recall that during the #EndSARS protest, Desmond Elliot made comments on the regulation of social media while in the Assembly chambers.

Contents on this website may not be republished, reproduced, redistributed either in whole or in part without due permission or acknowledgment.
.
Proper acknowledgment includes, but not limited to (a) LINK BACK TO THE ARTICLE in the case of re-publication on online media, (b) Proper referencing in the case of usage in research, magazine, brochure, or academic purposes,.
.
All contents are protected by the Digital Millennium Copyright Act 1996 (DMCA).
.
We publish all contents with good intentions. If you own this content & believe your copyright was violated or infringed, please contact us at [infoguidenigeria@gmail.com] to file a complaint and we will take necessary actions immediately.
Tags
actor Desmond Elliot EndSars Entertainment News Lagos State House of Assembly Popular politician 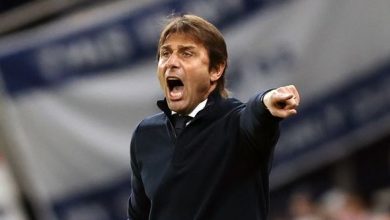 Club News: Spurs team news ahead of Leicester – updates on Dier and Romero 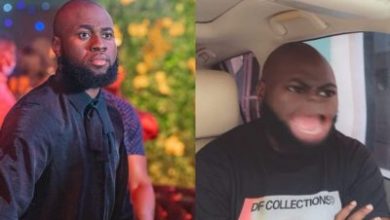 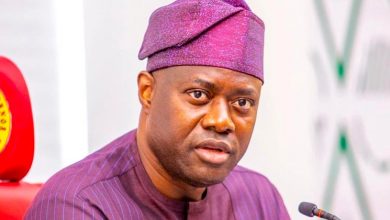 We Are Ready To Settle All Contending Interests In PDP – Makinde 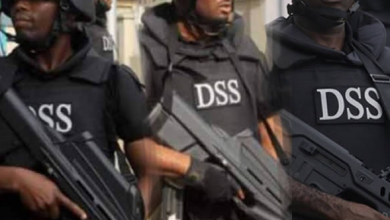