Ejimakor said contrary to claims by the Attorney General of the Federation, Abubakar Malami, the report exonerated Kanu and the Indigenous People of Biafra, IPOB, of any involvement in the protest. DAILY NEWS NIGERIA reports.

Ejimakor recalled how Malami had alleged that Kanu had ordered IPOB members to burn down the palace of the Oba of Lagos.

Malami had claimed that the IPOB leader had hijacked the EndSARS protest. jamb results

He also said that Biafra agitator took advantage of the EndSARS protest to create mayhem that led to the death of security agents.

However, the Lagos EndSARS Panel report released did not mention Kanu hijacking the protest.

In reaction, Ejimakor rebuked Malami for failing to mention those killed during the protest.

Ejimakor said: “The report exonerated my client, Nnamdi Kanu and the Indigenous People of Biafra, IPOB.

“If you recall, on October 22, a day after the last two hearings, after which my client pleaded not guilty to the seven amended charges, the Attorney General came out with a press release, where he reeled out very wild allegations that were not on the amended charges.

“One of the principal allegations he made against Nnamdi Kanu was that he was a ring leader in the EndSARS protest. He claimed that Kanu sent his members, IPOB, to burn the palace of the Oba of Lagos.

“Malami made a lot of allegations against Nnamdi Kanu and the IPOB regarding the EndSARS and was silent on the innocent citizens that were massacred.

“Now, this report that came out has confirmed that innocent citizens as high as 11 were massacred. I have a copy of the report and I went through it. There is no single indictment of Nnamdi Kanu or IPOB members.”

Contents on this website may not be republished, reproduced, redistributed either in whole or in part without due permission or acknowledgment.
.
Proper acknowledgment includes, but not limited to (a) LINK BACK TO THE ARTICLE in the case of re-publication on online media, (b) Proper referencing in the case of usage in research, magazine, brochure, or academic purposes,.
.
All contents are protected by the Digital Millennium Copyright Act 1996 (DMCA).
.
We publish all contents with good intentions. If you own this content & believe your copyright was violated or infringed, please contact us at [infoguidenigeria@gmail.com] to file a complaint and we will take necessary actions immediately.
Tags
Alloy Ejimakor EndSars Indigenous People of Biafra (IPOB) Nnamdi Kanu Society News 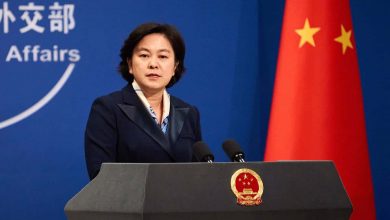 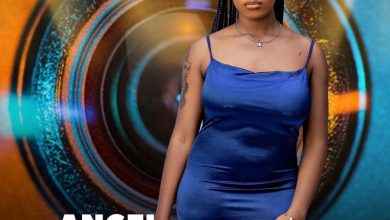 BBNaija: I Came Here To Avoid My Family, They Are Toxic – Angel 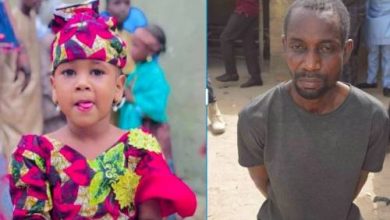 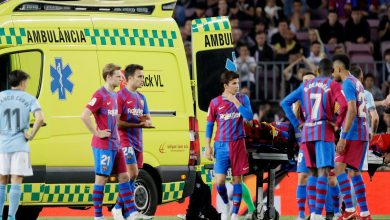