Chelsea will aim to bounce back from a difficult week when they welcome Leeds United to Stamford Bridge for Saturday’s Premier League fixture. infoguidenigeria

The Blues have now dropped to third in the table, while Marcelo Bielsa’s side occupy the 15th spot after drawing 2-2 with Brentford last time out.

Having been knocked off their perch both domestically and continentally in recent weeks, Chelsea’s stellar start to the campaign has since plateaued with just one win from their last four games in all competitions, and even then Watford gave them a good run for their money.

Before throwing away the lead twice in a 3-3 thriller with Zenit St Petersburg – which saw them forced to settle for second in Champions League Group H – Chelsea conceded another trio of goals in the capital as West Ham United ran out 3-2 winners in a pulsating London derby.

Manchester City and Liverpool both took advantage of the Blues’ slip-ups to usurp them in the table, with Chelsea now two points behind the table-topping Citizens and one behind Liverpool as they occupy third spot in the rankings.

The Zenit thriller marked the fifth game in six that Chelsea have managed to net at least two goals, but Tuchel pulled no punches at the final whistle, seemingly angered by his side’s ‘change in behaviour’ when holding onto a slender lead. Jamb result

Tuchel’s midfield options were also depleted by Jorginho and Ruben Loftus-Cheek’s absences in the Zenit draw, but the former could make his return to the matchday squad here.

Timo Werner has likely done enough to hold his place alongside Romelu Lukaku after his midweek brace, while Thiago Silva and Antonio Rudiger both ought to return to the backline.

As for Leeds, Liam Cooper and Kalvin Phillips both suffered hamstring injuries in the draw with Brentford, while Bamford has now come down with a similar issue sustained in the same game.

Bielsa’s attacking options have taken another hit with Rodrigo being ruled out for heel pain, while Robin Koch is ill, but Pascal Struijk should shake off hip pain to return to the fold.

Tyler Roberts – who is one booking away from a ban alongside Raphinha – can expect to hold his place up top with Bamford sidelined, while Phillips’s spot in midfield will most likely be filled by Mateusz Klich. 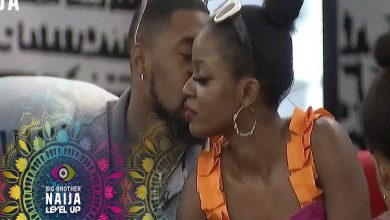 #BBNaija: “Whenever I see you with someone else I get cr@zy”- Bella declares undying love for Sheggz 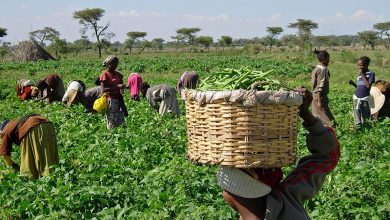 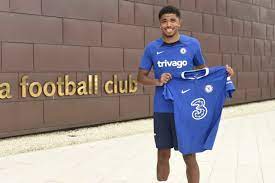