EPL Team Of The Season So Far: Alan Shearer

The Premier League Hall of Fame inductee and record goalscorer has revealed who he considers to be the most influential players at the top three clubs, while also recognising those who have stood out in three other teams.Information Guide Nigeria

There is a youthful flavour to Shearer’s line-up too, with five of the 11 players being aged 23 or younger.

Aaron Ramsdale (ARS)
“Been under a lot of pressure, pulled off some magnificent saves. Not only that, but his distribution from the back has also been superb and set up so many Arsenal attacks.”

Trent Alexander-Arnold (LIV)
“A forward’s dream. I would love to have played with him. Gets into so many good positions going forward. The quality of his ball never really disappoints.”

Ruben Dias (MCI)
“Very reliable, big, strong, good in the air. I know that they score a lot of goals but he’s got to do a lot of work defensively as well, and he doesn’t disappoint.”

Antonio Rudiger (CHE)
“For most of this season, up to now, I think he’s been superb and played a big part in what Chelsea are trying to do.”

Joao Cancelo (MCI)
“His ball-playing ability has been magnificent. He sets up so many attacks for Manchester City and some of his passes into the forward players have been excellent.”

Conor Gallagher (CRY)
“On loan from Chelsea. Up to now, he’s been a main driving force in that Crystal Palace team. Everyone, I think, has been impressed with the way that he has played.”

Declan Rice (WHU)
“Absolutely magnificent. I look at him every single week and I see him improve, getting better, whether that’s giving protection in front of the defence for West Ham United or whether that’s driving forward. One of the main reasons that West Ham have been so impressive is the form of Declan Rice.”

Bernardo Silva (MCI)
“There was a lot of talk about him leaving Manchester City in the summer, but he’s been one of the standout players, and that’s saying something because most players have been very, very good in that team. But some of the goals, some of his performances have been outstanding.”

Mohamed Salah (LIV)
“How can he not be in? He will, I’m sure, barring injury, get that Golden Boot come the end of the season. Almost every time I see him cut in from that right-hand side, he doesn’t fail to deliver.”

Diogo Jota (LIV)
“His second season at Liverpool. He’s managed to break the mould of [Roberto] Firmino, Salah and [Sadio] Mane. He’s now almost an automatic in that Liverpool team sheet, which tells you how well he’s done. Not fazed by it at all and looking very comfortable, and scoring goals, making it very, very difficult for opposition teams.”

Phil Foden (MCI)
“Such an exciting young talent. Produced with England in the summer and now doing it in that Manchester City team. To get in there and do as well as he has done, that’s the reason why he’s in my Team of the Season so far.”

Manager: Pep Guardiola (MCI)
“The manager will be no surprise to everyone. If as expected he goes on to win the Premier League, that will be four out of the last five. And when you think about some of the greats that we’ve had in this country of managers, and no one better than Sir Alex Ferguson, he has to be right up there alongside Sir Alex.”JAMB Result 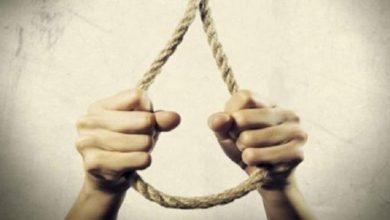 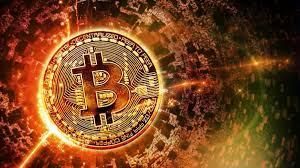 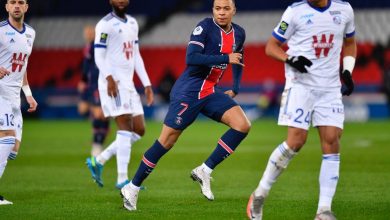 Today’s Match, and Time In Europe 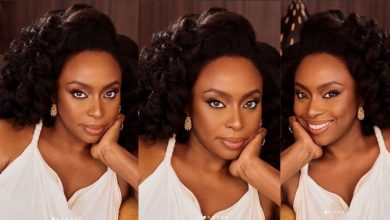