Facebook Meta Platforms Inc has announced today that it will no longer allow advertisers to target users based on potentially “sensitive” topics like health, sexual orientation, or religious and political beliefs, racism, etc.

According to TECHCRUNCH “Lung cancer awareness,” “LGBT culture” and “Jewish holidays”,  “Catholic Church” and “chemotherapy are some of the interest categories that will no longer be targeted starting from January 2022.

Meta wrote in a blog post, “The decision to remove these Detailed Targeting options was not easy and we know this change may negatively impact some businesses and organizations.

“Starting January 19, 2022, we will remove Detailed Targeting options that relate to topics people may perceive as sensitive, such as options referencing causes, organisations, or public figures that relate to health, race or ethnicity, political affiliation, religion, or sexual orientation”.

“We want to better match people’s evolving expectations of how advertisers may reach them on our platform and address feedback from civil rights experts, policymakers, and other stakeholders on the importance of preventing advertisers from abusing the targeting options we make available’.

“The decision to remove these Detailed Targeting options was not easy and we know this change may negatively impact some businesses and organizations.”

TECHCRUNCH reports that the company said that it consulted civil rights experts, policymakers, and other stakeholders who have contributed to its decision. Advertising revenue is Facebook’s leading source of income, so any major change to ad policy can have significant ramifications.

A representative from the company told TECHCRUNCH, Facebook can target users based on information provided in their profile, like their age, location, or gender. But the platform never made it possible to target people based on the sexual orientation listed in their profile. However, the advertising that will be removed refers to ads that are served based on your profile’s interest categories. Information Guide Nigeria

Starting January 19, advertisers will no longer be able to target their ads based on interests like these. Other interest groups like “rock climbing” and “knitting,” not being sensitive, will still be targetable — there are tens of thousands of these categories, sensitive or not.

Users can see their profile’s interest groups by navigating on the desktop to Settings and Privacy > Settings > Ads > Ad Settings > Categories used to reach you > Interest Categories. If you don’t want to receive ads based on a certain interest, you can opt out.

This change in ad policy comes as Meta — the newly renamed parent company to the Facebook platform — faces increased scrutiny after a series of Senate hearings related to documents leaked by whistleblower Frances Haugen. As more documents are leaked to the press, Meta has gone on the defensive, claiming that some journalists’ reporting has misrepresented its actions.

According to TECHCRUNCH, though Facebook said it made these decisions based on concerns about how data could be abused by bad actors, there are instances in which this data could be used in a potentially positive way, which worried some stakeholders. For instance, if someone was interested in “Diabetes awareness,” they could be connected with nonprofits working to treat the condition. Jamb Results

If users are opted into ad tracking on an iPhone, for example, Facebook advertisers can use that information for ad targeting. Businesses can also leverage engagement custom audiences, lookalike audiences, and other techniques for reaching users, as the company outlines in its blog post.

NNPC To Collect Charges For Petrol In Naira 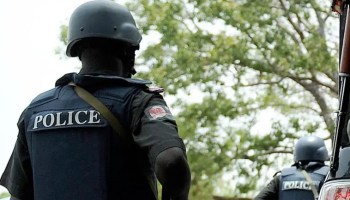 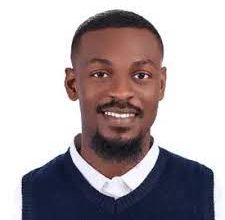 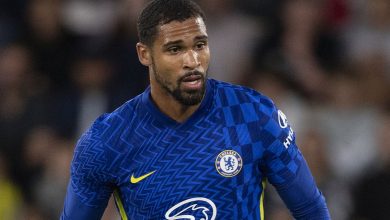