According to PUNCH, the Senate is currently scrutinising what has been issued against the NDLEA and the office of the National Security Adviser.

These queries have been issued by the Auditor General for the Federation.

PUNCH reveals that the NDLEA has 11 queries of various infractions which involve the sum of about N467m while the NSA was expected to address a case of alleged diversion of the sum of N3.5bn which was meant for the National Automotive Design and Development Council, to acquire vehicles for military officers.

Speaking, the Chairman, Senator Mathew Urhoghide expressed his anger over the alleged refusal of Brig. Gen. Muhammad Buba Marwa (retd.) and Babagana Munguno to appear before the Public Accounts Committee of the Senate.

“We wrote to the NDLEA in 2018 to appear before us but they did not respond despite the fact that they acknowledge the letter.

“Another letter was written on February 1, 2021. Thereafter, they only sent written responses; they are supposed to appear physically, they acknowledge the letter and sent response on March 21.

“We don’t have reverence for personality. We advise them in their best interest to appear, we are warning them for the last time, we are going to use every constitutional means to force them to appear before us.

“We have the power to request for arrest warrant if that is what will bring them to the National Assembly to give the account of their stewardship to Nigerians.” JAMB Result

“The NSA should come and clarify, we do not have other issue directly with him, we implore him to send any person of competence or appear in person.”

However, the NDLEA in its response through its Director of Media and Advocacy, Femi Babafemi, has been reported to have said that the Agency is not aware of any invitation from the Senate committee.

Contents on this website may not be republished, reproduced, redistributed either in whole or in part without due permission or acknowledgment.
.
Proper acknowledgment includes, but not limited to (a) LINK BACK TO THE ARTICLE in the case of re-publication on online media, (b) Proper referencing in the case of usage in research, magazine, brochure, or academic purposes,.
.
All contents are protected by the Digital Millennium Copyright Act 1996 (DMCA).
.
We publish all contents with good intentions. If you own this content & believe your copyright was violated or infringed, please contact us at [infoguidenigeria@gmail.com] to file a complaint and we will take necessary actions immediately.
Tags
finance Gen. Muhammad Buba Marwa National Drug Law Enforcement Agency( NDLEA Nigerian Senate Senate 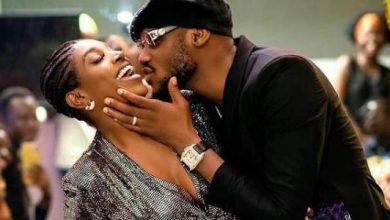 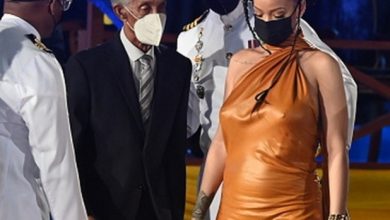 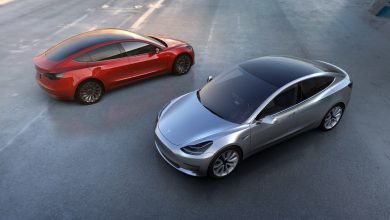 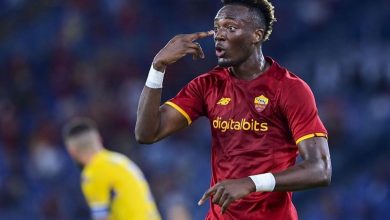