Honor 60 with a sparkly design will officially launch next week

Just after the release of the Honor 50 series, the company has confirmed that it will unveil the Honor 60 line next week. Information Guide Nigeria

According to ECONOTIMES, the announcement came with a brief teaser view that shows the upcoming device will have quite a sparkly design. This year marked the first time the Honor brand released its first series of smartphones as an independent brand from Huawei.

ECONOTIMES reports that Honor confirmed the Honor 60 launch is set for Wednesday, December 1, 2021,  through a post on its official Weibo page.

However, Honor’s post and teaser video provided several references to a “sky full of stars.” The same video offered a quick peek into the Honor 60’s back cover, showing that its design includes a sparkly finish.

According to ECONOTIMES, Honor shared an official Honor 60 poster showing the entire back of the upcoming device in another post. From these separate posts, the company confirmed there would be two shades of blue color options. The rear camera module also looks similar to Honor 50, which features two large round cutouts for the sensors. Jamb Result

Meanwhile, the Honor 60 series is expected to launch with three models like its predecessor, including SE and Pro variants. Reports speculate that the Honor 60 Pro could be powered by the Snapdragon 870 and retain a 4500mAh battery. Honor is also likely to maintain some camera specs from the Honor 50 line, including 108MP wide-angle main camera that were available on all three models.

Contents on this website may not be republished, reproduced, redistributed either in whole or in part without due permission or acknowledgment.
.
Proper acknowledgment includes, but not limited to (a) LINK BACK TO THE ARTICLE in the case of re-publication on online media, (b) Proper referencing in the case of usage in research, magazine, brochure, or academic purposes,.
.
All contents are protected by the Digital Millennium Copyright Act 1996 (DMCA).
.
We publish all contents with good intentions. If you own this content & believe your copyright was violated or infringed, please contact us at [infoguidenigeria@gmail.com] to file a complaint and we will take necessary actions immediately.
Tags
Honor 60 Smart Phone technology news

BECE Past Questions in PDF Format 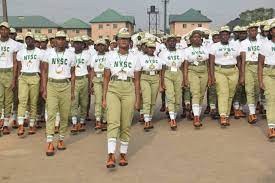 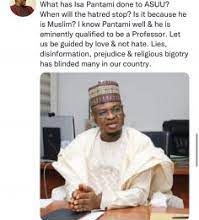 Pantami’s Case: ‘What has he done to you?’, Fani-Kayode Questions ASUU 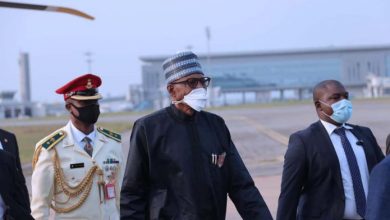 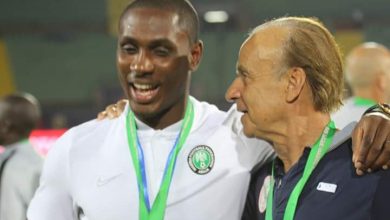