House Of Reps To Remove Humanitarian Ministry From 2022 Budget

Hon. Muktar Aliyu Betara, Chairman of the Appropriation Committee called the Minister to appear before its Committee to defend the budget or the House will be forced to take decisive action. THE NATION reports.

According to Betara, the minister has intentionally refused to appear before the House Committee but prefers sending the Permanent Secretary of the Ministry. Information Guide Nigeria

He said “Sadiya Farouq, rather than appear before the Committee, kept sending the Permanent Secretary in the ministry, Nura Alkali, to do this function. jamb results

Betara said he would never approve the Permanent Secretary to defend the budget, insisting that Sadiya Farouq must be at the committee in person to defend her ministry’s budget, saying “the Minister had overseen huge spendings of national funds on palliative in the 2020 and 2021 budgets, and the Committee would want her to account for them.”

Contents on this website may not be republished, reproduced, redistributed either in whole or in part without due permission or acknowledgment.
.
Proper acknowledgment includes, but not limited to (a) LINK BACK TO THE ARTICLE in the case of re-publication on online media, (b) Proper referencing in the case of usage in research, magazine, brochure, or academic purposes,.
.
All contents are protected by the Digital Millennium Copyright Act 1996 (DMCA).
.
We publish all contents with good intentions. If you own this content & believe your copyright was violated or infringed, please contact us at [infoguidenigeria@gmail.com] to file a complaint and we will take necessary actions immediately.
Tags
Minister of Humanitarian Affairs and Disaster Management Political News Sadiya Umar Farouk

IQRA College of Nursing Sciences Admission Form 2021/2022 is Out 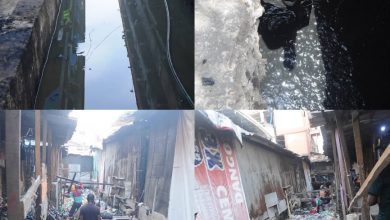 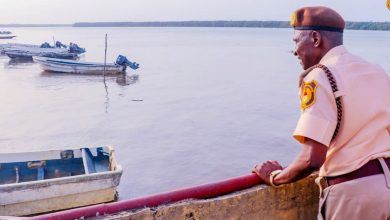 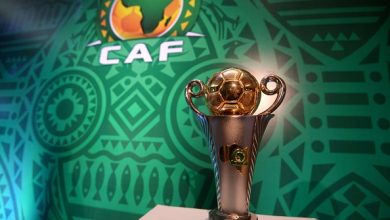 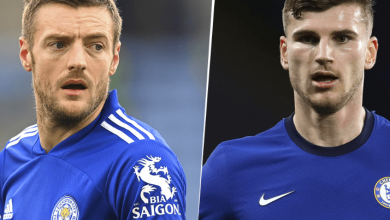