Before kick-off, Maguire spoke to the young Reds about a big night in their young careers.

“He was just saying good luck go and enjoy it, take it in,” Mather explained. “Because, obviously, we don’t know how many games we’re going to get to play at Old Trafford so, as a young lad doing it at such a young age, it’s such an amazing experience.

“To have Harry come in and speak to us before the game calms everyone down and makes everyone confident for the game.”

The Under-18s will host one of Nottingham Forest and Chelsea in the final with their last-four clash set to take place on Monday 4 April, at The City Ground.

“It’s a massive competition, [there’s] massive history in the club about this competition. Eleven years since we got to the final, it’s a massive moment in front of our fans and family. It’s big for us.”

Mather added: “It’s an amazing feeling, the mood in the changing room is amazing, everyone’s buzzing and the boys are delighted. We’ve just got to stay focused now; hopefully, we can get the job done in the final, but we’ve got a few games coming up, so we’ve got to focus on them and then get back to the Youth Cup.”JAMB Result 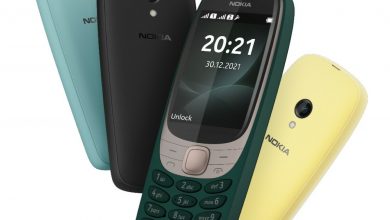 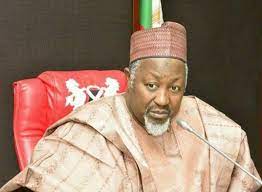 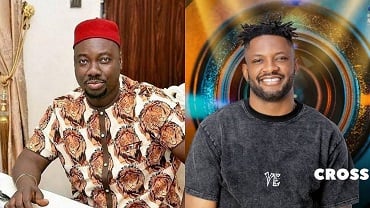