AN official of the State Security Service (SSS) Ama Okeke on Friday narrated how Uduak Akpan forcefully had sex with Akwa-Ibom job seeker Iniobong Umoren before he killed her. ICIR reports.

Okeke, who appeared as a witness in the State High Court in Uyo, said the culprit covered the mouth of the deceased with a cloth to prevent her from shouting.

According to ICIR, during investigation, Okeke said Akpan voluntarily told security operatives that Umoren had refused to have sex with him when he requested that she do so.

In the process of their struggle, Akpan said the deceased asked if he wanted to kill her, but told her that he would let her go if she allowed him to have sex with her voluntarily.

According to Okeke, Akpan said Umoren later agreed to his request but she said he must use a condom. Information Guide Nigeria

Okeke noted that Akpan told the investigation team that in the process of having sex with the deceased, he removed the condom and the deceased started struggling with him again.

He said while he was still on top of the deceased, she carried an iron and hit him on the forehead. jamb results

Giving evidence in the trial, Okeke said, “He said that, in order not for the deceased to shout, he, Akpan, now collected a black cloth, stuffed into her mouth, and tied her mouth. He said he then used a standby stabilizer and hit her on the abdomen. From that point, the first accused said the deceased started bleeding profusely. He told us that he became afraid as if she had already died.

“He further told the investigating team that he wrapped her (deceased) body with a blanket, and with her mouth still tied, and the Jeans on her neck and buried her in the grave. He further told us that the incident happened between 13:00 hours to 20:00 hours, on the 29th of April, 2021.”

The witness told the court that Akpan further told them that after burying the deceased in the shallow grave, he went back to where he killed Iniubong Umoren, cleaned the blood, and tidied up the place so that nobody would know what happened.

The presiding judge Justice Bassey Nkanang adjourned the case till February 15 for continuation of trial.

My Wedding Gown Still Fits In After 10 Years 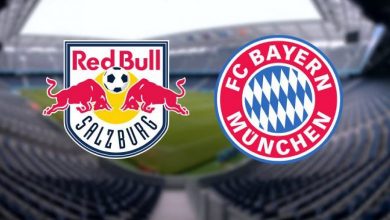 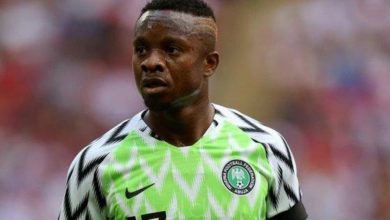 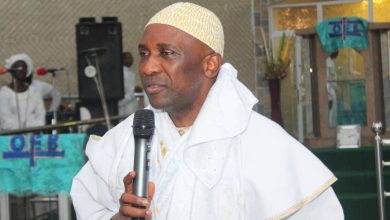 Primate Ayodele Discloses What God Told Him About Ogun Governor 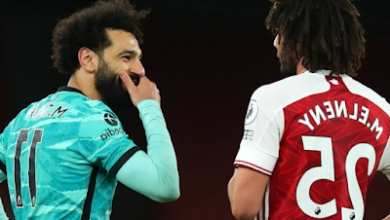