HOW WILL UNITED PLAY UNDER TEN HAG? SEE HOW

It was announced last Thursday that the 52-year-old will become our next permanent manager at the end of this season and everybody is excited by his imminent arrival at Old Trafford.Information Guide Nigeria

Ten Hag has achieved great success with Ajax by playing attacking football, promoting from within and winning trophies, so there is plenty of optimism that he can replicate that here.

Here, Box-to-Box presenter Niall offers his opinion on what the future might look like under Erik’s management…

“Erik ten Hag is the new Manchester United manager and the 52-year-old Dutchman will arrive in the summer, and I think we can all agree he has quite a big job on his hands.

“It is not something he hasn’t done before though because when he went into Ajax they were trophyless in terms of winning the league for three seasons, and it looks like at the end of this campaign, when he comes here to Old Trafford, he could have left them with three titles. So he did go into Ajax when they were on a downbeat moment and he’s picked things up to do really well.”

“I know what a lot of you are thinking: how will Manchester United play under Erik ten Hag? This is only how I see things and it is quite hard to tell, because he has changed and tweaked his system over the years, but we can predict that things will work in a 4-2-3-1 formation, or at least what we in England traditionally perceive to be a 4-2-3-1. And this is a system that Manchester United have played quite regularly in recent years, under Ralf Rangnick and also under Ole Gunnar Solskjaer. However, this is something that Erik ten Hag has kind of adapted in a way.

“In Holland, they actually refer to it as a 4-3-3 because the two wider players tend to stay quite wide and quite high up the pitch. I think we should consider this more of a structure rather than a formation. When the game kicks off, you will see the players in the 4-2-3-1 positions but it is very fluid and a lot of players are interchanging, moving positions.”

BUILDING FROM THE BACK

“There are a few hallmarks of Erik ten Hag’s style that I have noticed at Ajax and that is when they are in possession, the way they build up with the ball. They try to move one full-back on into a midfield region and they start to build up with a back three. It is always the same positions that build up from the back. It will either be one full-back and two centre-halves, or a defensive midfielder will come in and collect, and that is how they like to do things.

“The reason they change it like that, to build out from the back, is just to keep the opposition guessing. That is something that is quite interesting and when they do go forward, often you will see a lot of players committing forward. You might even see centre-backs running out from the back and, sometimes, you will see as many as nine players in the attack.”

“The midfield is absolutely critical to how Ten Hag plays. For me, it is important because of the play the counter-pressing will work. When an opposition player is on the ball, you will see a lot of players coming to try to crowd him out, to try to get as many bodies around the ball as possible to try to cause those quick turnovers. That, in turn, allows the centre-halves to man-to-man mark, with somebody a bit deeper to cover the space if there are any balls over the top.”

“From a forward perspective, the two wingers will stay high and wide but we know that Sebastian Haller has been the key through the middle. In that season when Ajax got to the Champions League semi-finals, they played with a false nine. And in European games, generally, Ajax under Ten Hag tend to pay with that false nine, whereas in domestic games, they play with a traditional number nine. But those two wingers are really important and with the players we’ve got at the top end of the pitch, with the pace and directness, they can be a real benefit to Ten Hag when he comes in.JAMB Result
“You will see them stay high and wide a lot of the time, but they are also not afraid to cut inside to take shots. Also, you will see wingers swapping over to cause overloads and problems. That is one of the key marks of a Ten Hag team: he likes to try to drag teams out of shape and cause spaces, allowing players to get in there and cause problems. I am sure that Erik ten Hag has got a much better grip on the tactics than I do, and this is only my opinion, but he is coming with plenty of excitement and we are all looking forward to seeing how he gets on.”
Check and Confirm: How much is Dollar to Naira today    Pounds to Naira today 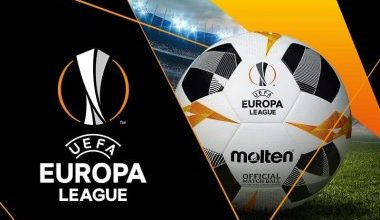 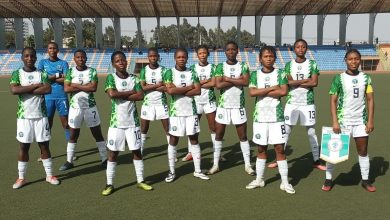 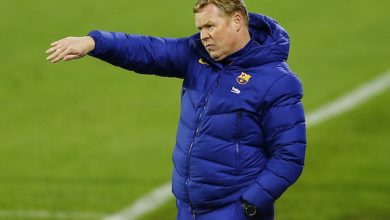 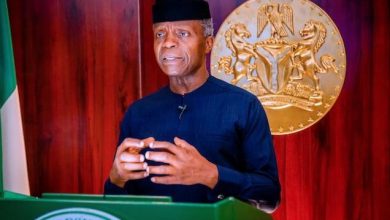