The recent report from football.london has it that Inter Milan sporting director Piero Ausilio admitted that losing Romelu Lukaku and Antonio Conte “could have killed anyone” after the pair joined Chelsea and Tottenham Hotspur respectively following departures from Milan at the end of the season. infoguidenigeria

Conte led Inter to the Serie A title last season, with Lukaku scoring 24 goals in 36 games. The pair were integral to the Italian team’s success.

The former Chelsea manager resigned from Inter due to disagreements regarding the club’s transfer policy, of which the decision to sell Lukaku to Chelsea was a key part.

Conte believed he could no longer take Inter forward while losing key players, such as Lukaku and Achraf Hakimi.

Since Conte joined Tottenham,  he has shown a significant uptick in form, winning their last three league matches. Win their games in hand and they would move into the top four, which is surely a target for a perennial Champions League manager such as Conte. jamb result

Lukaku, on the other hand, flew out of the block at Chelsea, scoring four goals in his first four games. However, he has now scored just once in his last 12 outings and is currently dealing with Covid-19.

Their respective exits from Inter were hard to take, as Ausilio admitted. “Losing a manager like Conte and a player like Hakimi and then later Lukaku and [Christian] Eriksen could have killed anyone, not us,” he told Sky Sports via Sport Mediaset.

On Inter’s recovery this year, Ausilio added: “We never lost heart. We looked each other in the face. Losing people of that calibre could seem like a huge mountain to climb, but it’s the beauty of this sport because you have immediately another chance.”

Check and Confirm: How much is Dollar to Naira           Pounds to Naira today

Contents on this website may not be republished, reproduced, redistributed either in whole or in part without due permission or acknowledgment.
.
Proper acknowledgment includes, but not limited to (a) LINK BACK TO THE ARTICLE in the case of re-publication on online media, (b) Proper referencing in the case of usage in research, magazine, brochure, or academic purposes,.
.
All contents are protected by the Digital Millennium Copyright Act 1996 (DMCA).
.
We publish all contents with good intentions. If you own this content & believe your copyright was violated or infringed, please contact us at [infoguidenigeria@gmail.com] to file a complaint and we will take necessary actions immediately.
Tags
Antonio Conte Football News Inter Milan Romelu Lukaku Sports 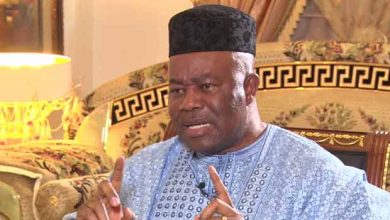 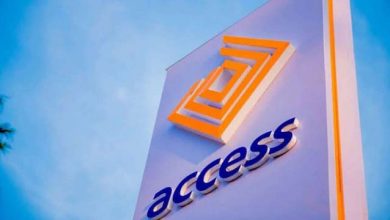 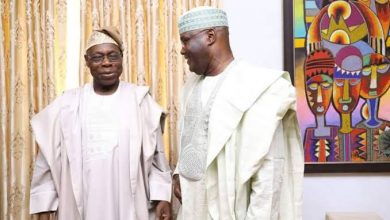 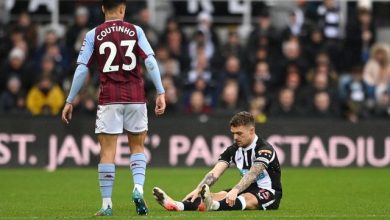