The Presidential spokesman, Femi Adesina, has said that states’ judicial panels on police brutality and extrajudicial killings will not submit their reports to the Federal Government.

The Lagos State Judicial Panel of Inquiry on Restitution for Victims of SARS Related Abuses and other matters had on Monday, November 15, 2021, submitted a 309-page report to Lagos State Governor, Babajide Sanwo-Olu.

In the leaked report, Justice Doris Okuwobi-led’s panel said that at least nine persons were killed at the Lekki toll gate when soldiers stormed the tollgate to dispatch EndSARS protesters on October 20, 2020.

“The atrocious maiming and killing of unarmed, helpless and unresisting protesters while sitting on the floor and waving their Nigerian flags and while singing the National Anthem can be equated to a massacre in context,” the report partly reads.

The Governor of Lagos, San-Olu who received the report, initiated a Committee to bring forward a White Paper within the next two weeks to be considered by the Lagos State Executive Council.

While being interviewed on television, Adesina said the reports by the states’ panels won’t be submitted to the Federal Government.

Adesina added that Nigerians should be reminded that 36 policemen were killed across the country during the EndSARS protests last year and the perpetrators should be held responsible.

IGCSE Past Questions in PDF Format 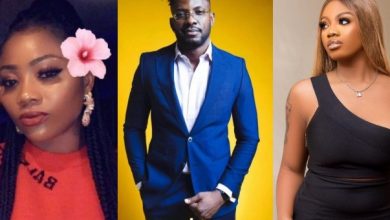 I Like Cross But Won’t Force Him On My Daughter, says Ex-BBNaija Angel’s Mum 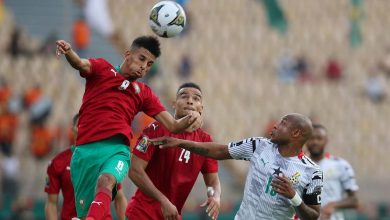 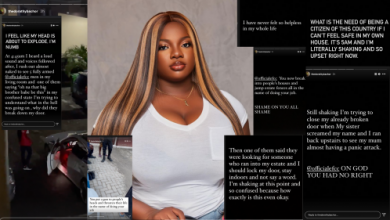 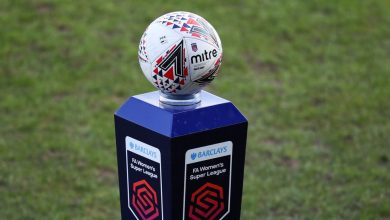