Lekki Killing: ‘I acted on the mandate of Gov. Sanwo-Olu’ –Head Of Judicial Panel

Ebun-Olu Adegboruwa SAN, the Head of Lagos State Judicial Panel on EndSARS, has said that he acted on the mandate of the Lagos State Governor, Babajide Sanwo-Olu, to make an investigation and make it public.

Recall that the Panel was commissioned on October 19, 2020, to look into complaints of human rights abuses by the police, following an allegation on citizens at the Lekki Toll Gate on October 20, 2020, “the Terms of Reference of the Panel was expanded to cover that incident.” DAILY POST reports.

In a statement issued on Friday, the lawyer said: “I have listened to the narratives of the Lagos State Government through one of its Learned Senior Counsel at the #EndSARS Panel, to the effect that Nigerians should reject the report of the Panel because I signed it since I was not present at some of the sittings of the Panel”.

“I served on the Panel on the mandate of the Governor of Lagos State, who told me on the telephone that I was chosen to represent CIVIL SOCIETY. I requested for and approval was granted in writing, that my appointment was on a part-time basis. Furthermore, the Governor told me that two members were chosen to represent civil society on the Panel so that one of us would always be present at the Panel to excuse the absence of the other. I accepted the appointment in good faith, to serve the people, to calm frayed nerves at the time and also to restore normalcy to Lagos State. So, at all times, I functioned in partnership with my colleague from civil society, and there was no major sitting of the Panel in which both of us were absent”. jamb results

“I also served on the Panel free of charge, from October 19, 2020, when the Panel was inaugurated, till November 15, 2021, when the Panel submitted its report. The government was well aware of my identity, my perspectives, my philosophies, and my general convictions, at least since my university days, before it nominated me into the Panel, that I will always say things the way they are. All Panel members acted in good faith, independently and in fear of God Almighty”. Information Guide Nigeria

“My principled struggles in respect of toll fee collection started way back from 2011, almost nine years before the Panel was inaugurated. Indeed, the Governor said that these were the factors that favoured my selection as a member of the Panel. Will I then deny myself, forfeit my reputation and discredit my constituency, my colleagues in the Nigerian Bar Association, and comrades in civil society, in order to please anybody or cover up the truth? NEVER!

“It is therefore improper for Lagos State Government, through its lawyer that appeared before the Panel and other sponsored agents, to subject the report of the Panel and indeed the integrity of Panel members to media trials and attacks, all in the bid to build up the contents of its White Paper, which we can now reasonably foretell, from these sponsored media attacks”.

“It is indeed uncharitable for the same government that urged the Panel not to be held down by strict rules of technicalities of law in order to unravel the real truth about the Lekki Toll Gate Incident, to now through its counsel, talk about alleged legal discrepancies, to frustrate the good work of the Panel that it set up”.

“There are documents to back up and defend the report submitted to the Governor by the Panel, but I have chosen to defer to His Excellency and to await the White Paper as promised because I believe that the Governor meant well in setting up the Panel and giving us a free hand to operate. I appeal to His Excellency to continue in that note of sincerity.

“There is no minority report from the Panel as the report submitted to the Governor on November 15, 2021, was unanimously endorsed by all members of the Panel, who worked tirelessly, day and night, to serve the government and the people, even at great risks to their health, personal safety, career and family obligations and their general well-being”.

“I’m very sure that Panel members would have been lionized to the highest heavens if we had bought into the narrative of the government before the Panel that it was criminals, cultists, hoodlums, and unknown gunmen that operated at the Lekki Toll Gate on October 20, 2020″.

“I urge the government to focus on the findings and far-reaching recommendations contained in the report, in order to pursue the laudable objectives of setting up the Panel to achieve true healing and reconciliation, instead of seeking to demonize Panel members and their report or to evade responsibility. God bless Nigeria.” 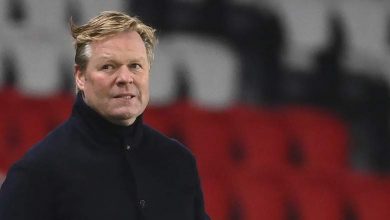 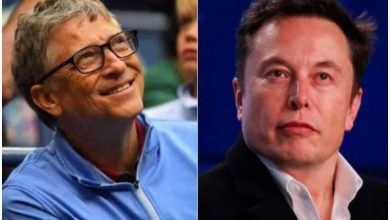 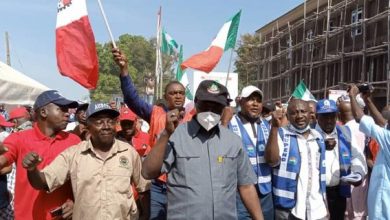 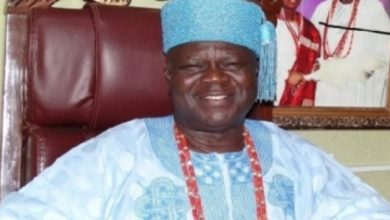