It is important to note that each month, you can vote for your favourite players across five divisions of English football, for the chance to win incredible prizes, including the opportunity to present the award to the winning player.Information Guide Nigeria

Your Premier League nominees for March 2022 are:

Bukayo Saka’s numbers once again began to reflect his exceptional form in March as the winger played a huge role in two crucial victories for the Gunners across the month.

The youngster scored a sublime goal and got a sublime assist in the thrilling 3-2 win over Watford, the latter following some exquisite combination with Martin Odegaard.

After impressing in another win over Leicester, Saka bagged the winner with a low drive as Arsenal saw off Aston Villa on the road.

Harry Kane has been getting better as the season’s gone on and really hit his stride in March.

Six goal involvements in just four games for Tottenham tells the story, and that included an attacking masterclass in the 5-0 demolition of Everton at the Tottenham Hotspur Stadium, with the England captain netting a brace.

In the only match he didn’t score in, Kane inevitably popped up with two assists in a massive win over West Ham.JAMB Result

While it’s been a streaky season in front of goal for Ivan Toney, he showed his best form so far this season in March – banging in five goals in just three games.

That included a hat-trick in the vital victory over struggling Norwich City, which he followed up with another crucial match-winning display and a brace against Burnley.

It was a month of two halves for Aston Villa, but Philippe Coutinho was instrumental as Steven Gerrard’s side got March underway with back-to-back wins over teams around them.

The Brazilian delivered a man of the match display in the 4-0 thumping of Southampton, scoring and assisting – although he could have had a hat-trick.

Another impressive performance and goal followed in the comfortable win away to Leeds as Coutinho demonstrated his pedigree once again.

This felt like the month that Kai Havertz finally announced himself to the Premier League.

After netting a pretty straightforward brace away to Burnley, the Germany international inspired Chelsea to a 3-1 victory over Norwich with a cute assist and powerful drive into the top corner.

However, the pick of his strikes was the last-minute winner against Newcastle at Stamford Bridge – a stunning example of touch, control, and finishing.

Watford are at the point in the season where they need their best players to come good, and Cucho Hernandez did his utmost to come up clutch in March.

The Colombian shone in the narrow defeat to Arsenal to start the month, taking flight to score a stunning bicycle-kick equaliser and providing an intelligent assist for a late consolation.

Then, in the Hornets’ final match of the month, Cucho netted a very well-taken brace in a match-winning display at Southampton, securing a rare victory for Roy Hodgson’s side.

Arsenal among the teams keen on the former Man Utd forward 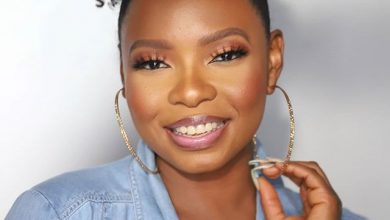 Singer Yemi Alade explains why she has been losing friends 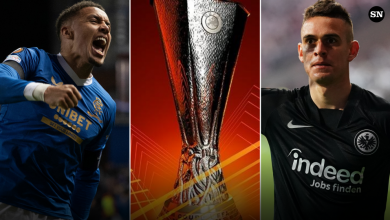 Europa League final: Frankfurt v Rangers -When is the match, Kick-off time, and how to watch 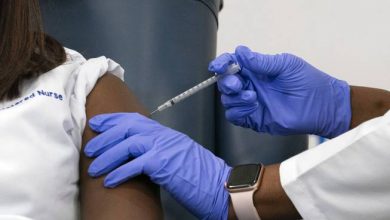 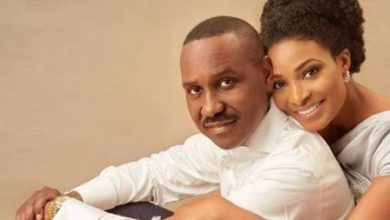