Ohanaeze Ndigbo, an Igbo socio-cultural organisation worldwide, has stated that nobody can declare a state of emergency in Anambra. Information Guide Nigeria

Alex Ogbonnia, Ohanaeze spokesman, said this while condemning the Attorney General and Minister of Justice Abubakar Malami’s pronouncement that the Federal Government will declare a state of emergency in Anambra State because of recent killings. jamb results

As reported by The Punch, in Ogbonnia’s words: “Looking at it from genuine point of view, you will see that we have had more killings in Borno, Yobe, Plateau, Benue, Katsina, Niger and even in Kaduna State.

“Dr. Akunyili was killed about five days ago and as first step you are talking of an emergency. Instead of thinking of how to contain and counter such gruesome killings, the first suggestion that come from an Attorney General is State of emergency. Above all Ohanaeze had already known even before now that we are in doubt if some of the crimes being committed here, if our boys really have the strategic capacity to commit them”.

Contents on this website may not be republished, reproduced, redistributed either in whole or in part without due permission or acknowledgment.
.
Proper acknowledgment includes, but not limited to (a) LINK BACK TO THE ARTICLE in the case of re-publication on online media, (b) Proper referencing in the case of usage in research, magazine, brochure, or academic purposes,.
.
All contents are protected by the Digital Millennium Copyright Act 1996 (DMCA).
.
We publish all contents with good intentions. If you own this content & believe your copyright was violated or infringed, please contact us at [infoguidenigeria@gmail.com] to file a complaint and we will take necessary actions immediately.
Tags
Abubakar Malami Alex Ogbonnia Anambra state Attorney General and Minister of Justice Ohanaeze Ohanaeze Ndigbo Society News 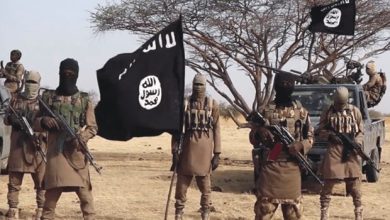 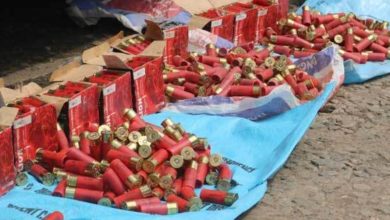 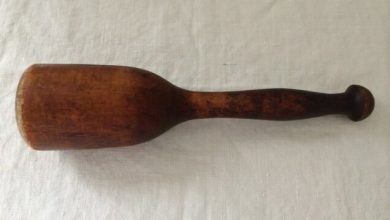 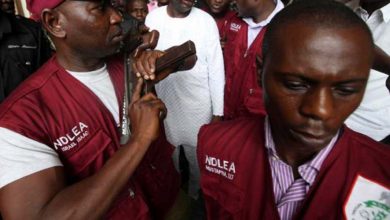