Paul Pogba has played his last game for Manchester United – and also appears to have sent his final message to the squad group chat on WhatsApp.

Kylian Mbappe is set to reveal his future after the Ligue 1 season ends on May 21.

Erik ten Hag will hold one-on-one meetings with his new Manchester United players to get a head-start on the major overhaul he faces.Information Guide Nigeria

Arsenal boss Mikel Arteta has seemingly been handed a huge injury boost with midfielder Thomas Partey edging towards a return.

Arsenal stopped Brazilian media asking technical director Edu about the club’s interest in Gabriel Jesus, according to reports in the South American country.

Barcelona are reportedly open to letting Frenkie de Jong leave the club in the summer as incoming Manchester United manager Erik ten Hag plots a move for the midfielder.

Bayern Munich sporting director Hasan Salihamidzic has said he “hopes” Serge Gnabry stays at the Allianz Arena amid suggestions the Germany international is looking to leave.

Aaron Wan-Bissaka, Eric Bailly and Anthony Martial are among players Erik ten Hag has already decided can leave Manchester United this summer, according to reports.

Real Madrid are close to signing Antonio Rudiger on a free transfer after reaching a verbal agreement with the Chelsea defender over a lucrative four-year contract.

Manchester United’s players are losing faith in Ralf Rangnick as they prepare to work under Erik ten Hag next season – and some fear the Dutchman will not be strong enough to lift the club.

The Premier League has been warned by the government it must agree a deal to deliver hundreds of millions of pounds more to the lower leagues or face the prospect of being forced to by legislation.

Liverpool have held discussions with cryptocurrency companies as they test the strength of the market before agreeing a new shirt sponsorship deal.

Frank Lampard could face an FA charge for comments about Everton’s penalty claim in the Merseyside derby which prompted the club to contact the referees’ body over why the incident was not reviewed in greater detail.

Tottenham could be spared the prospect of a battle with Real Madrid for the services of Mauricio Pochettino ahead of next season, according to reports.

Arsenal have received a potential boost in their summer search for attacking reinforcements in the form of Marcus Thuram’s availability.

Antonio Conte could demand six new signings this summer to stay at Tottenham, amid links with a potential move to Paris Saint-Germain.

Juventus are reportedly interested in signing PSG forward Angel Di Maria in the summer when his contract expires.

Jules Kounde has paved the way for a move to Chelsea this summer by telling Sevilla he remains determined to leave the Spanish club.

Anfield has been ruled out of hosting games at Euro 2028, should the UK and Ireland bid be successful, because the pitch is too small, meaning the city of Liverpool could miss out on the tournament if Everton’s new Bramley Moore Dock home is not ready in time.

Scotland boss Steve Clarke is being urged to convince Aston Villa defender Matt Targett to switch allegiances after representing the country at U19 level and then England at U21.

The Lawn Tennis Association is hoping for help at government level to find allies over the ban of Russian and Belarussian players from Wimbledon amid fears of isolation.

Wales chiefs will discuss Robert Page’s future at a council meeting this week.

Arsenal are ready to listen to offers for record signing Nicolas Pepe as they look to generate funds for another summer spending spree.

Chelsea defender Antonio Rudiger could bank an incredible £60m in wages and bonuses should he complete a free transfer to Real Madrid.

Cardiff are chasing £80m in compensation from Nantes as they claim the death of Emiliano Sala cost them relegation from the Premier League.

Paul Canoville has thrown his support behind Todd Boehly’s bid to buy Chelsea and questioned the Sir Martin Broughton-backed offer which has attracted high-profile investment from Lewis Hamilton and Serena Williams.

Thomas Tuchel is set to tell Chelsea’s new owners that signing two central defenders this summer should be a priority while club officials are also expected to hold talks soon with Romelu Lukaku over his future.

Former British Gymnastics coach Liz Kincaid has denied mistreating athletes after she was axed from Team GB just before the Tokyo Olympics over a complaint from one of her ex-gymnasts.

Concerns over his coaching style cost Justin Langer the chance of a place in England’s new coaching set-up, along with Rob Key’s desire to separate Test and white-ball duties.

Rangers have reportedly held talks with Tottenham over a glamour pre-season friendly game at Ibrox.

Rangers are set to consider offers for Josh McPake this summer.

St Mirren are set to complete the signing of in-demand Australia U23 international Keanu Baccus from Western Sydney Wanderers after agreeing a pre-contract deal.

Aberdeen boss Jim Goodwin has revealed he needs to sign “four or five good players” in the summer transfer window if the Dons want to be competitive next season.JAMB Result

Celtic are looking to bolster their defensive options with the potential signing of Iraq international left-back Mohanad Jeahze, who currently plays in Sweden for Hammarby. 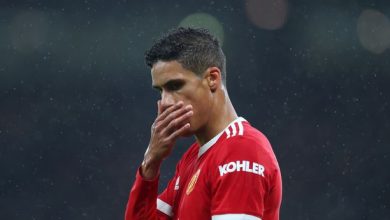 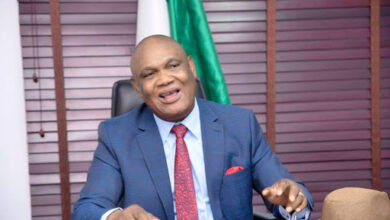 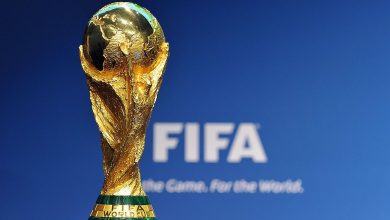 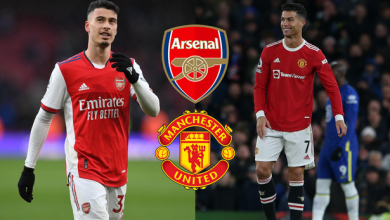