Giants Morocco and Ghana raise the curtain on Group C of the TotalEnergies Africa Cup of Nations, Cameroon 2021 on Monday.Information Guide Nigeria

● Morocco and Ghana have met three times previously at the Africa Cup of Nations, all in the group phase – their head-to-head record is perfectly balanced with one win each and one draw. Meanwhile, these three games have only produced three goals.

● This is Morocco’s 18th participation in the Africa Cup of Nations – their only title dates back to 1976 and the only time they’ve reached the final since then was in 2004, losing 2-1 against hosts Tunisia. 2004 was also the last time they made it past the quarter-finals.

● Morocco conceded only one goal in six games during qualifying for the 2021 Africa Cup of Nations, the lowest tally of the 24 teams at this year’s tournament.

● This is Ghana’s 23rd appearance in the Africa Cup of Nations, the most after Egypt (25) and Cote d’Ivoire (24). The Black Stars won the Africa Cup of Nations in four of their first seven appearances (1963, 1965, 1978, 1982) but have won none of their subsequent 15. They have nevertheless reached the semi-finals in six of the last seven editions, more than any other team over that period.

● Ghana’s match against Morocco will be their 100th in the Africa Cup of Nations. The Black Stars join Egypt as the only teams to reach that landmark.

● Since 2008, Ghana’s André Ayew has played more minutes (2,474) than any other player in the Africa Cup of Nations. He is Ghana’s leading scorer in the tournament (9 goals), having found the net in each of his last five AFCON participations.JAMB Result

Contents on this website may not be republished, reproduced, redistributed either in whole or in part without due permission or acknowledgment.
.
Proper acknowledgment includes, but not limited to (a) LINK BACK TO THE ARTICLE in the case of re-publication on online media, (b) Proper referencing in the case of usage in research, magazine, brochure, or academic purposes,.
.
All contents are protected by the Digital Millennium Copyright Act 1996 (DMCA).
.
We publish all contents with good intentions. If you own this content & believe your copyright was violated or infringed, please contact us at [infoguidenigeria@gmail.com] to file a complaint and we will take necessary actions immediately.
Tags
Football News Ghana Morocco Morocco v Ghana Morocco v Ghana Preview Sports 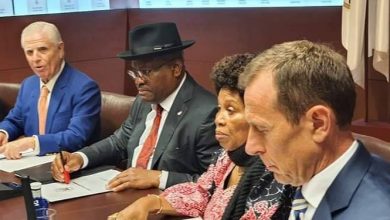 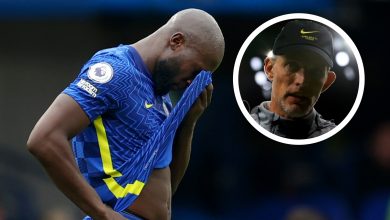 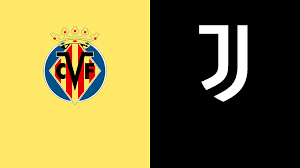 Villarreal vs Juventus Champions League round of 16 preview: Where to watch, predicted line-ups, squad changes 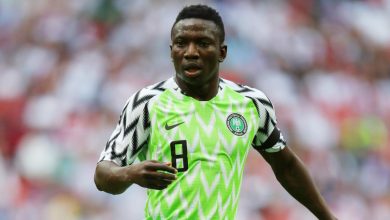