I left marriage so my ex-husband, I could grow – Dancer Kaffy 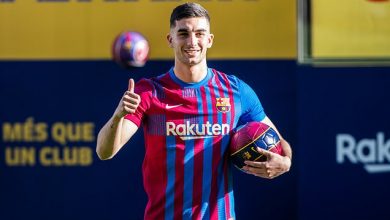 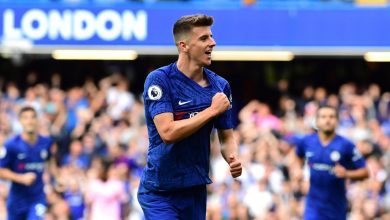 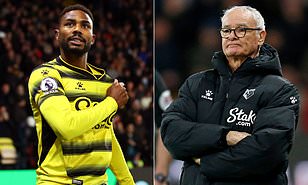 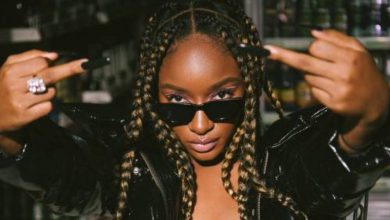