Arsenal are the only side to have won the Premier League title without defeat all season, but other teams have come close.Information Guide Nigeria

When you think of “unbeaten” and “Premier League”, your thoughts might immediately be drawn to Arsenal’s incredible title-winning campaign in 2003-04.

The Gunners went an entire season without falling to defeat that year as the Premier League title was secured in style.

They are the only side to have won the English top-flight crown without suffering a single setback hence the ‘Invincibles’ tag and though their streak remains the longest on record, others have come close to matching it.

What is the longest unbeaten run in the Premier League?

Under Arsene Wenger, Arsenal currently hold the record for the longest unbeaten Premier League run with 49 games in 2003-04.

Other managers have tried to piece together an Invincibles season of their own, but all have ultimately failed.

The best ever Premier League team was in 2004 when Arsenal became invincible.

Expectations were high for Pep Guardiola’s 2017-18 Manchester City side, who appeared to steamroll over just about everyone until they paid a visit to Liverpool in January and lost 4-3, ending their dreams of an unbeaten run (they had a streak of 30 games). City ended up winning the league that season with 100 points, but not without two defeats (to Liverpool and Manchester United) blotting their copybook.

Liverpool became just the fourth team to record 30 straight unbeaten games in the Premier League following their victory over Crystal Palace in November 2019, in a run that started after their loss against Manchester City in January 2019.

Soldiers Decorated With Medals For Bravery In Borno

Teams with longest home unbeaten run in the Premier League 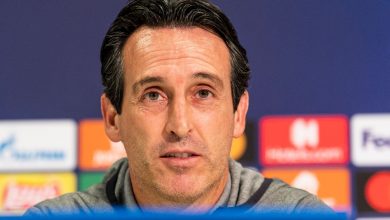 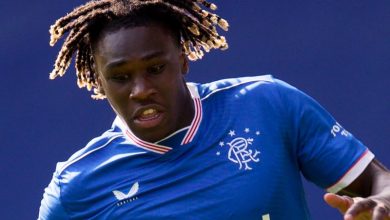 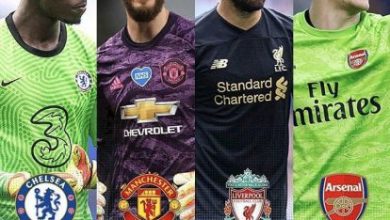 Most Premier League saves and clean sheets 2021/22: Golden Glove standings for this season 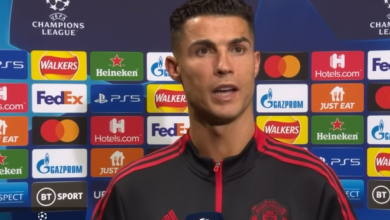