Messi: I had decided to end my career at Barcelona

PSG superstar Lionel Messi has revealed that he planned staying with FC Barcelona before things fell apart which led him to join Paris Saint Germain.

Because of the financial situation of Barcelona, Messi had to leave despite all things being agreed for a renewal.

“I didn’t expect it at all,” Messi said in an interview with France Football this week. “In my head, I was going to go [back to Barcelona], sign, and start training straight away.

“I thought that everything was set and I just needed to sign it. But when I got there, they told me that it wasn’t possible anymore. They told me that I couldn’t stay and that I’d have to find a new club because they couldn’t renew my contract. It changed my plans.

“It was the first time that this had happened in my career. I had decided that I was going to end my career with Barcelona. It was difficult, but we passed the test together. A lot of things went through my mind, but I had no choice but to leave.”

“PSG offered me the chance to join,” Messi said. “I had other offers, but I have to admit that it was a pretty quick agreement with PSG. It wasn’t easy because everything had to be done quickly, practically overnight.

“I was seduced by the project, the club’s ambitions, the players they had, the group. All of those things made it easier to reach an agreement. That [having friends at the club in Neymar and Di Maria] was important because I knew I was going to a new country and I had to start from scratch. Information Guide Nigeria

“I knew I had friends in the dressing room, which made it easier to adapt. At the Copa America, they kept asking me if I was going to join them, but always in jest, because they knew I wanted to stay at Barcelona. So, for them, it was a surprise when I said I was going to PSG.”

On the desire to win the Uefa Champions League, Messi said:

“It’s everyone’s dream here,” Messi said. “The club have been working towards that goal for a few years and have been getting closer. From a personal point of view, it’s the same for me.

“I would love to win the Champions League again, as I said at Barcelona. It’s a great, difficult competition to win. But this group of players has what it takes.

“We have great individuals, but we are still getting to know each other and building a team. To win important trophies you have to play as a team. That’s why I think we’re a step behind these other clubs, because they have more experience as a collective than we do.”

On the possibility of winning a record seventh Balon D’Or, he said:

“I don’t think I’m the favourite and I’ve never liked talking about it until the result is in,” Messi said. “It would be great to win another one, it’s already amazing to be the only player to have won six.

“A seventh would be incredible. This past summer I won a trophy that was missing in the Copa America and that was the pinnacle for me. If I go on to win another Ballon d’Or, I’ll be very happy and very grateful, but I’m not thinking about it.

“In my team there are at least two players for whom I’ll vote in Kylian and Ney. Then [Robert] Lewandowski, who has had a great year. But there’s also [Karim] Benzema.

“We know that trophies are important now. The Champions League, the European Championship and the Copa America always weigh heavily in the vote.” JAMB Result

Contents on this website may not be republished, reproduced, redistributed either in whole or in part without due permission or acknowledgment.
.
Proper acknowledgment includes, but not limited to (a) LINK BACK TO THE ARTICLE in the case of re-publication on online media, (b) Proper referencing in the case of usage in research, magazine, brochure, or academic purposes,.
.
All contents are protected by the Digital Millennium Copyright Act 1996 (DMCA).
.
We publish all contents with good intentions. If you own this content & believe your copyright was violated or infringed, please contact us at [infoguidenigeria@gmail.com] to file a complaint and we will take necessary actions immediately.
Tags
Barcelona Football News Lionel Messi Messi Sports www.fcbarcelona.com 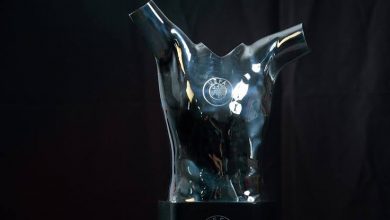 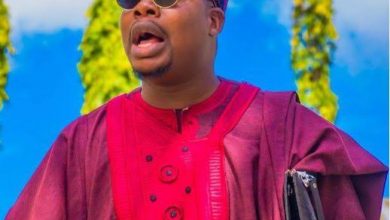 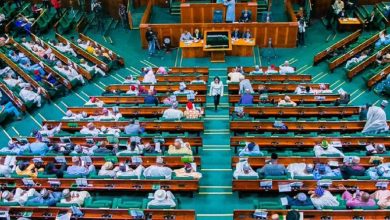 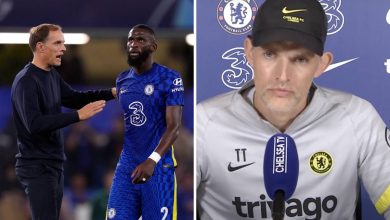