Bello Shagari, the grandson to the one-time President of Nigeria, late Shehu Shagari has said that most youths who were seen with #EndSARS protesters are doing so because it has become fashionable.

#EndSARS protest was against police brutality which subsequently materialised into a call to end bad leadership thus, taking youths into the streets in various states across the nation last year October.

The protest was held in different states on Wednesday in honour of those alleged to have been gunned down by soldiers at the Lekki tollgate in Lagos. Information Guide Nigeria

In reaction, Bello in a post on Facebook said that many of the #EndSARS protesters have a slim understanding of the socio-political structure. jamb results

According to PUNCH, in Bello’s words: “A lot of the young people who identify with the#EndSARS protest are doing so because it has become fashionable. It has become a thing of show off; that everyone is now an activist. Whereas most of them have little understanding of the socio-political system.

“However, my advice has always been that we should not focus too much on protests when we can do better by mobilising young peoples’ votes to achieve a change in the entire political system or to change our present realities, or at least to be in charge of them.

“We must adopt a more progressive and strategic approach rather than the usual disruptive one which hasn’t yielded any meaningful results. You can’t be doing the same thing and expect a different result.

Contents on this website may not be republished, reproduced, redistributed either in whole or in part without due permission or acknowledgment.
.
Proper acknowledgment includes, but not limited to (a) LINK BACK TO THE ARTICLE in the case of re-publication on online media, (b) Proper referencing in the case of usage in research, magazine, brochure, or academic purposes,.
.
All contents are protected by the Digital Millennium Copyright Act 1996 (DMCA).
.
We publish all contents with good intentions. If you own this content & believe your copyright was violated or infringed, please contact us at [infoguidenigeria@gmail.com] to file a complaint and we will take necessary actions immediately.
Tags
#ENDSARS Protest Bello Shagari Lekki tollgate in Lagos. Society News 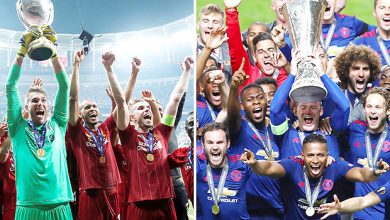 Liverpool or Manchester United? Which is the most successful club in England? Click to confirm. 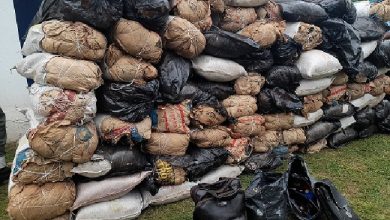 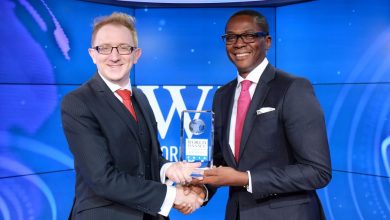 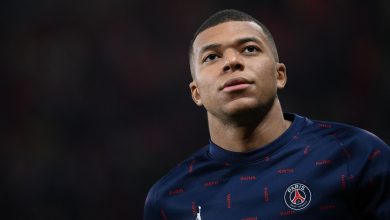