The Minister of Information and Culture, Mr. Lai Mohammed, explained that his recent trip to the U.S. was very fruitful and successful in spite of deliberate and sponsored fake news by detractors.

The minister explained this in an interview with the News Agency of Nigeria (NAN) before he departed Washington, DC, for Lagos.

NAN reports that the minister engaged with international media organisations and think tanks on the achievements of President Muhammadu Buhari’s administration and the efforts made so far in tackling insurgency, banditry and all forms of criminality.

“We had a very hectic three-day engagement in Washington, DC, and I am very satisfied with the outcome of the engagements.

“We have been able to achieve our objective which is to come and tell our own stories, to give an account of our stewardship to the global media and think-tanks and I am very glad that we met both,’’ he said

The minister said contrary to an unspecified fake online report, he did not sneak out of the country and his mission to the U.S. was never to meet with Twitter officials and he never did.

NAN reports that the minister had described as “fake and irresponsible’’ the media report that he “sneaked out of Nigeria to meet with the Twitter executive”.

“On Wednesday, Aug. 18, we had an interview session with the BBC Radio and Television, Bloomberg and Politico, a U.S. based journalism company that covers politics and policy in the U.S. and internationally.

“We opened our programme on Thursday with an interview with Reuters, followed by Washington Post and another (live) interview with Bloomberg Quicktake.

“On Friday, we had an interview session with VOA Radio and TV and met with Dr Peter Pham, a Fellow of the Atlantic Council, a think-tank, and former President Trump’s Special Envoy to the Great Lake Region of Africa.

“We had a very useful discussion with Pham and we were able to put across to him our narratives on security, COVID-19, Twitter ban, Economy and how well we are doing in the area of infrastructure.

“We were also able to debunk the negative and fake stories about the persecution of Christians and he made very useful suggestions which we are going to follow up,’’ he said.

On the same day, the minister said he had a closed-door meeting with Mathew Lussenhap, the U.S. Assistant Secretary of State for Education and Culture and Ambassador Johnnie Carson, a Senior Advisor at the United States Institute for Peace.

The closed-door meeting with Mr Lussenhap, according to the minister, focused on a bilateral agreement between Nigeria and the U.S., on how to stop illicit trafficking in cultural property and artefacts.

“We agreed on the final draft of the MoU which will be ready after vetting by our Ministry of Justice, and anytime soon, there will be a signing in Nigeria.

“The agreement is to prevent artefacts and cultural property that people want to illicitly ship to the U.S.

“In addition to artefacts, the agreement also extends to illicit drug trafficking and the FBI is involved,’’ he said.

Mr Mohammed said his engagement with Mr Carson, an American diplomat who had served as his country’s ambassador to several African nations, was frank and fruitful and they exchanged ideas on a broad number of issues.

He said there was a discussion on how Nigeria could explore the U.S. Development Finance Corporation (DFC) in sourcing funds for its infrastructural development.

“In my brief, I explained to Ambassador Carson that it will appear most of the infrastructural development in Nigeria today is being funded by either a loan or facility and I can see that the U.S. is missing out.

“He responded that there is good news because the last administration approved the DFC which guarantees loans for developing countries.

“He said DFC also go further to make funding available for certain projects in developing countries and even allow them to take equity in funding of some projects.

“So, I told him we are going to pursue this and I will discuss this with my colleague, the minister of finance because what the ambassador is saying is that this is another opportunity we need to explore,’’ he said.

He reiterated that the meeting with Mr Carson allowed him to present several social, economic and security issues.

He said after a hectic but successful and fruitful trip, he was surprised “over another fake report by the same online publication attempting to write off the trip”.

The two reports, according to the minister, were examples of the danger that fake news and unregulated social media portend for the country.

He said the reports also formed the position of the Federal Government to regulate social media. (NAN)

Wizkid’s ‘Made in Lagos’ hits No. 1 on Billboard world Album Chart 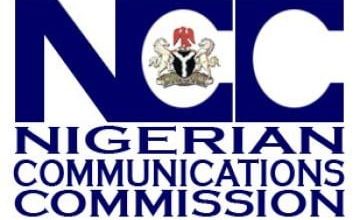 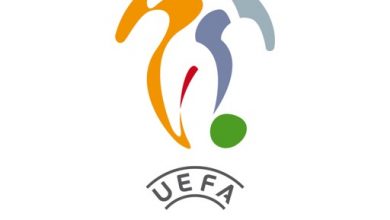 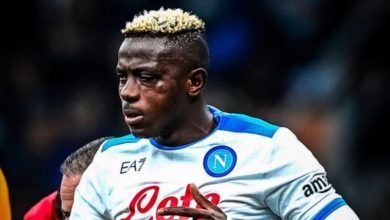