According to INDEPENDENT, the four major unions within the university system may soon become polarised as a result of a lopsided sharing formula allegedly introduced by the Federal Government in order to disburse the recently approved earned allowances. Information Guide Nigeria

According to the letter, ASUU should be allocated 75%, while the 3 other Non-Teaching Unions will be given 25% to share among their members.

According to INDEPENDENT, in a statement forwarded to Daily Independent, the National President of SSANU, Mohammed Ibrahi,m and the General Secretary of NASU, Peters Adeyemi warned of the consequences of the alleged formula. Jamb Result

“Members of the public could recall that JAC as a mature and responsible body was prevailed upon through a Memorandum of Agreement (MoA) agreed and signed between us and the FGN on 25″ February 2021 to suspend our last strike which we embarked upon in protest to the earlier lopsided disbursement of N30b to ASUU, while the 3 other Unions were given only N10b among other agitations after JAC embarked on strike on Friday, 5″ February 2021 and suspended the strike action on Thursday, 25” February 2021.

“JAC had during conciliatory meetings with the Hon Minister of Labour and Employment, Sen Chris Ngige alongside other Government officials insisted on the release of the findings of the forensic audit of the previous disbursements, this we believe, if done, will clearly indicate the actual success or otherwise of the previous payments. However, till today, nothing of that nature was done.

“We have also queried the opaque formula used in coming up with this skewed and unscientific disbursements.

“We want to state categorically that our members have been pushed to the wall and cannot continue to allow this injustice. We are currently discussing with our members across the nation and we cannot guarantee continuous industrial harmony in the public Universities and Inter-University Centres in Nigeria if and when this current disbursement is allowed to materialise.

“We are therefore urgently requesting for an immediate suspension of this vexatious disbursement and hereby implore the relevant Government agencies saddled with this important assignment to go back to the table and rework the template of disbursement with a view to coming up with a more realistic and acceptable allocation formula that will be fair to all members of staff in the University system.

“For the records, we in JAC are not competing with any other Union or its members but are strong believers of giving to Caesar what is Caesar’s “.

Contents on this website may not be republished, reproduced, redistributed either in whole or in part without due permission or acknowledgment.
.
Proper acknowledgment includes, but not limited to (a) LINK BACK TO THE ARTICLE in the case of re-publication on online media, (b) Proper referencing in the case of usage in research, magazine, brochure, or academic purposes,.
.
All contents are protected by the Digital Millennium Copyright Act 1996 (DMCA).
.
We publish all contents with good intentions. If you own this content & believe your copyright was violated or infringed, please contact us at [infoguidenigeria@gmail.com] to file a complaint and we will take necessary actions immediately.
Tags
ASUU Finance News JAC NASU Sharing Formula SSANU 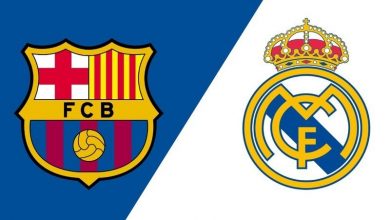 Barcelona Vs Real Madrid🚨FACTS ABOUT CLASSICO🚨 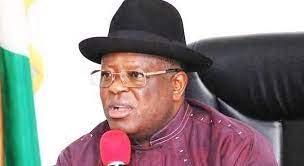 I have no apologies over my comment on Buhari –Gov Umahi 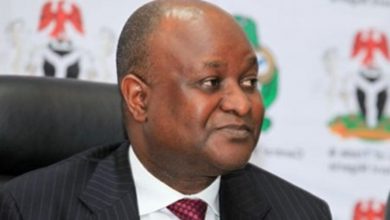 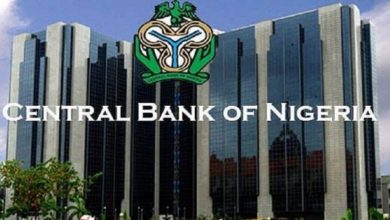