In a statement, the Director-General of the National Broadcasting Commission (NBC), Malam Balarabe Ilelah, announced that the approval has been granted by President Muhammadu Buhari.

Malam Balarabe Ilelah said, “Following the approval granted by the President, NBC has released the list of 159 licences granted to companies, communities, and institutions of higher learning”.

NBC noted that Nigeria has a total of 625 functional broadcast stations.

Xiaomi 11 Lite 5G NE has been launched: Check expected price, specs, timings, when and where to watch 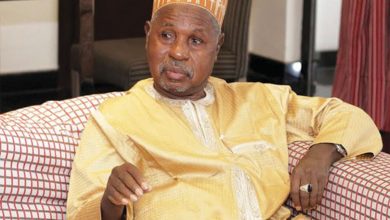 Nigerians Must Be Ready To Tackle Bandits – Masari 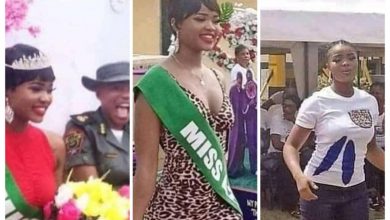 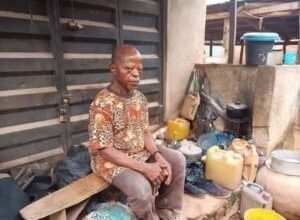 Kenneth Aguba drops bombshell on how Nollywood overused him; pays him N5000 per movie roles 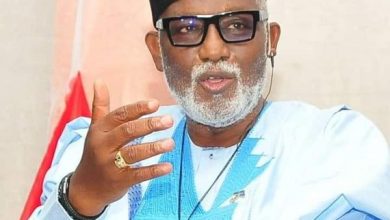