Armed bandits terrorizing states, such Benue, Taraba and Nasarawa have, in recent times, get into seizing of threat, as troops of operation Whirl Stroke that was deployed to conduct anti banditry operations in these state have succeeded in disarming and neutralizing a number of bandits on these routes.

However, in a recent encounter, the troops, for instance, have neutralized two armed bandits on Friday 19 April 2019.

The troops have gathered by the Vanguard, who were on a fighting patrol along Nagi-Ucheki- Audu- Enger- Adudu axis in Gwer West Local Government Area of Benue State, responded to an attack by a group of bandits, killing one, while others fled the scene.

The troops, the report said, recovered one AK 47 rifle, 2 rifle magazines, 48 rounds of 7.62 mm (Special) ammunition, 1 machete, 1 mobile phone and a bag of charms abandoned by the criminals.

In another development, troops of Operation Whirl Stroke deployed in Zaki Biam in Ukum Local Government Area of Benue State have averted a violent ethnic clash between Tivs and Jukuns at Jootar, a border community between Ukum and Wukari Local Government Areas of Taraba state.

According to the report, the vigilant troops, while on a fighting patrol responded to a distress call alerting them of an imminent violent clash between Tivs and Jukuns at the border community. The intervening troops met with stiff resistance by armed militias who engaged the troops in a firefight.

The troops, however, promptly neutralized one of the militias firing with an automatic weapon, while others fled the scene. The troops recovered one AK 47 rifle, 2 magazines and 26 rounds of 7.62 mm (Special) ammunition from the neutralized bandit, a locally fabricated gun and a dagger from the fleeing militias.

The border town of Jootar and the adjoining communities, the report said, remain calm as troops are currently dominating the general area. In another encounter, troops on a fighting patrol to Ikyoawe, Tsegumme and Tsezongo communities in Kwande Local Government Area of Benue State have destroyed an armed militia camp after dislodging the criminals, following a gun duel at Tsezungo on Friday 19 April 2019.

The armed bandits, who were overpowered by the troops escaped with gunshot wounds abandoning munitions and other logistics. After the encounter, the troops recovered 2 rifle magazines, 60 rounds of 7.62 mm (Special) ammunition and 2 mobile handsets.

A statement by Col Onyema Nwachukwu, Acting Director, Defence Information said, “The troops are still on the trail of the bandits. It added, Members of the public are therefore enjoined to watch out for persons with gunshot wounds seeking medical attention and promptly report them to security agencies close to their location.

“The good people of Benue, Taraba, Nasarawa and the contiguous states are also enjoined to join hands with the security agencies to bring an end to the illicit and atrocious activities of criminal elements and groups in the region.

“We equally appeal to the general public to support the security agencies with information that would be useful in detecting individuals and groups who are covertly engaging or supporting violent and criminal activities in their towns and communities”, Nwachukwu said. 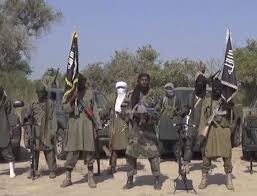 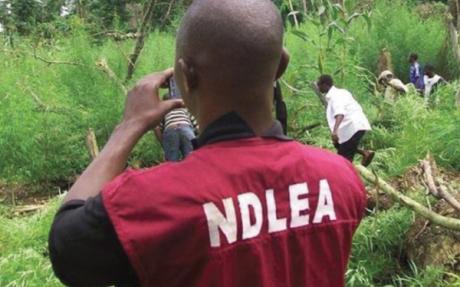 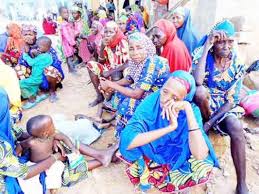 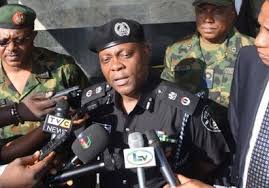