Youths group in the country, under the aegis of Progressives Youth Forum adopted the Senate Leader, Senator Ahmad Lawan of All Progressives Congress APC, (Yobe North) as the next Senate President, yesterday at Lawan’s Campaign Headquarters in Transcorp Hilton, Abuja,

The adoption and the endorsement of senator Lawan, came barely some hours after governor Kashim Shettima of Borno State has thrown his weight behind the aspiration of the Senate leader for the position.

Speaking on behalf of the youths, the Chairman of the group, Ife Adebayo said “as far as the presidency of the 9th Senate is concerned, Senator Ahmad Lawan is the round peg that can perfectly fit into the round hole going by his track record of performance in the Parliament within the last twenty years” Adebayo reasoned

According to him, aside parliamentary experience that cannot be matched by any other contender for the position, Senator Lawan also stands out in intellectual capacity, being a PhD holder in Remote Sensing.

The Guardian Nigeria reported that Adebayo has said that “We of the Progressive Youth Forum, identify with your highly welcome aspiration and appeal to all Senators – elect across party lines to rally round you for development – driven leadership of the 9th Senate and by extension, 9th National Assembly devoid of unnecessary rancour with the executive.”

Responding, Senator Ahmad Lawan who was flanked by some Senators-elect, thanked the Youths for their support, just as he promised not to let them and other Nigerians down if he eventually emerged as President of the 9th Senate. Lawan who disabused the minds of those insinuating that Senate under him as President, would be a rubber stamp one, said, ”separation of powers among the three arms of government is all about specialisation of functions and not acrimonious competition or rivalry in governance.

“If as President of the 9th Senate, leading the Senate and by extension, the National Assembly in constructive engagements with other arms of government particularly the executive, for beneficial and practical delivery of dividends of democracy to the Nigerian masses, is what is called rubber stamp, so be it.

“The Senate leader who noted that the 9th Senate and by extension, the 9th National Assembly, would be an all-inclusive one for all federal lawmakers, elect, irrespective of their political parties, said, “What matters most as practically demonstrated by the President Muhammadu Buhari led government within the last four years in terms of project execution, is Nigeria and Nigerians, not political party anybody or geopolitical zone belongs to.” 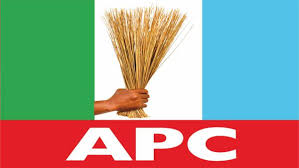 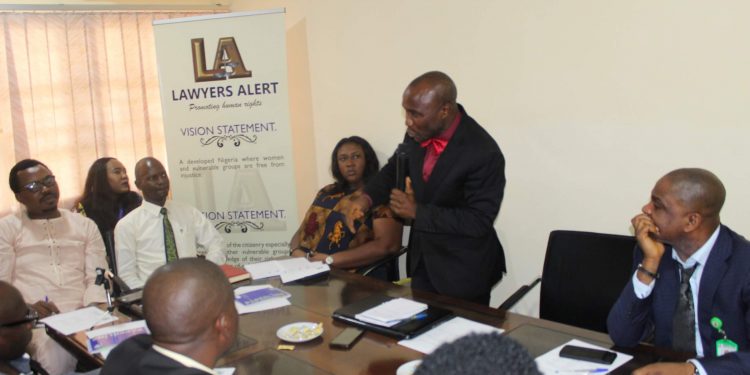 CSO, others advocate for decriminalization of petty offences in Nigeria 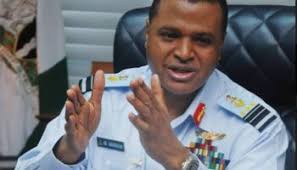