Following a media report, claiming that, Alhaji Atiku Abubakar, the presidential candidate of the Peoples Democratic Party PDP, in the just concluded election is not a Nigerian, however, Atiku has openly debunked that notions that he was Cameroonian by birth and thus not qualified to contest the election of 23 February 2019.

The report from the Vanguard said thus; Atiku who was born in Jada in 1946, in present-day Adamawa state, but then part of Northern Cameroon, said he was born by Nigerian parents and therefore ‘a citizen of Nigeria by birth”.

According to his response to the All Progressives Congress filing before the Presidential election tribunal, and as reported by Vanguard, Atiku said “his father, Garba Atiku Abdulkadir was a Nigerian by birth who hailed from Wurmo in present-day Sokoto State, while the mother, Aisha Kande was also a Nigerian who hailed from Dutse in present day Jigawa State.

“The parents of the 1st Petitioner(Atiku) are both Fulani, a community/tribe indigenous to Nigeria”, his lawyers said.. “The birth of the 1st Petitioner in Jada, in present-day Adamawa State of Nigeria was occasioned by the movement of his paternal grandfather called Atiku who was an itinerant trader, from Wurmo in present-day Sokoto State to Jada in the company of his friend, Ardo Usman.

“That all averments concerning Germany, British Cameroons, League of Nations and Plebiscite are false and misleading in relation to the 1st Petitioner and therefore completely irrelevant more so that the 1st Petitioner is a Nigerian by birth within the contemplation of the Constitution of the Federal Republic of Nigeria, 1999 (as amended).

“The averments in the aforesaid paragraphs are indeed fabricated, contrived, made in bad faith and designed to embarrass the 1st Petitioner.”

According to Abubakar, the votes he secured in the presidential election were not wasted votes and still claimed that he got more votes than President Buhari. To buttress his Nigerian citizenship, Atiku listed his career path and political activities and the awards and honours that he had received.

These according to reports included his being a civil servant in the Nigerian Customs Service for over 20 years, retiring as a Deputy Director; a politician for about 30 years, who in 1992 contested the Presidential Primaries under the platform of the then Social Democratic Party (SDP) alongside the late Chief M.K.O Abiola and Ambassador Baba Gana Kingibe.

He also mentioned his participation in the 1999 governorship election in Adamawa State in 1999, which he won and the presidential elections of 1999 and 2003, which he won as running mate to former President Olusegun Obasanjo. Mentioned also was his being a recipient of the National Honour of Grand Commander of the Order of the Niger (GCON) and holder of the traditional title holder of Turakin Adamawa from 1982 to 2017 when he was elevated to Wazirin Adamawa.

Famurewa tasks Nigerians on the practicing Lessons of Lent 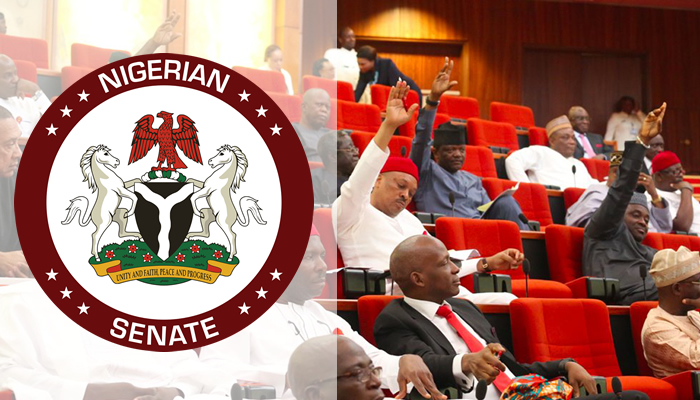 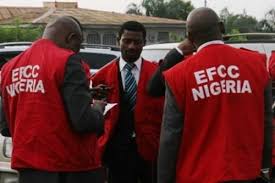 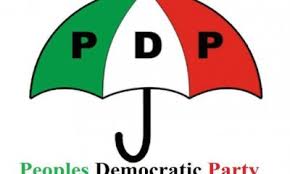