The Ebonyi State University EBSU has honoured the Chief of Army Staff, Lieutenant General Tukur Yusufu Buratai, even as it named its newly established Institute for Peace and Strategic Studies after him.

The Vice-Chancellor of the institution and former Deputy Governor of Ebonyi State, His Excellency, Professor Chigozie Egbu stated this on Friday when he led a team from the university on a courtesy visit to the COAS at the Army Headquarters, Abuja.

Prof Egbu said the honour was in recognition of his selfless and unalloyed dedication in ensuring daily security of Nigerians. He commended the COAS and the Nigerian Army NA on the achievements, the army has recorded under his leadership in the areas of promotion and maintenance of peace in Nigeria, particularly during the 2019 general elections.

According to the Vanguard reports,  “Ebonyi State University is ready to collaborate with the Army on the trust that a well-educated Army is essential for effective military duties in the 21st Century. We are also delighted that you are interested in the establishment of an Institute for Peace and Strategic Studies at EBSU to offer members of the Armed Forces, Police and paramilitary agencies the opportunity to get higher and relevant education”. Prof Egbu said.

He disclosed that the governor of Ebonyi State, Engineer David Eweze Umahi, and the State Executive Council had approved that the Institute be named “LT Gen Tukur Yusufu Buratai Institute for Peace and Strategic Studies”.

Responding, Lieutenant General Tukur Yusufu Buratai, the reports said, thanked the leadership of the university, Government and people of Ebonyi State for the honour. He dedicated the honour to officers and soldiers of the Nigerian Army for their commitment, sacrifices and resolve to bring an end to the myriad of security challenges facing Nigeria.

He expressed willingness to support the university/Institute to provide quality education and to serve as a centre for academic research on contemporary security challenges, signifying that the Army will sponsor qualified officers and soldiers interested to enrol in its programmes. Buratai further solicits for collaboration between the university and the Nigerian Army Resource Centre which is equally an emerging research centre of repute.

According to the Vanguard reports, it would be recalled that on the 15th of April 2019, the Igbinedion University Okada had honoured the Nigerian Army by naming its Centre for Contemporary Security Affairs after Lt Gen Tukur Yusufu Buratai. Some Principal Staff Officers of the Army Headquarters attended the occasion. 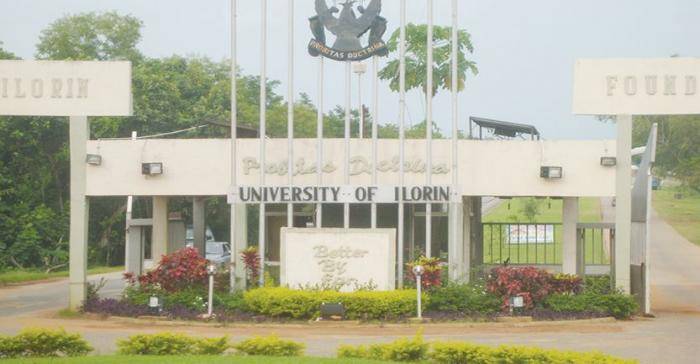 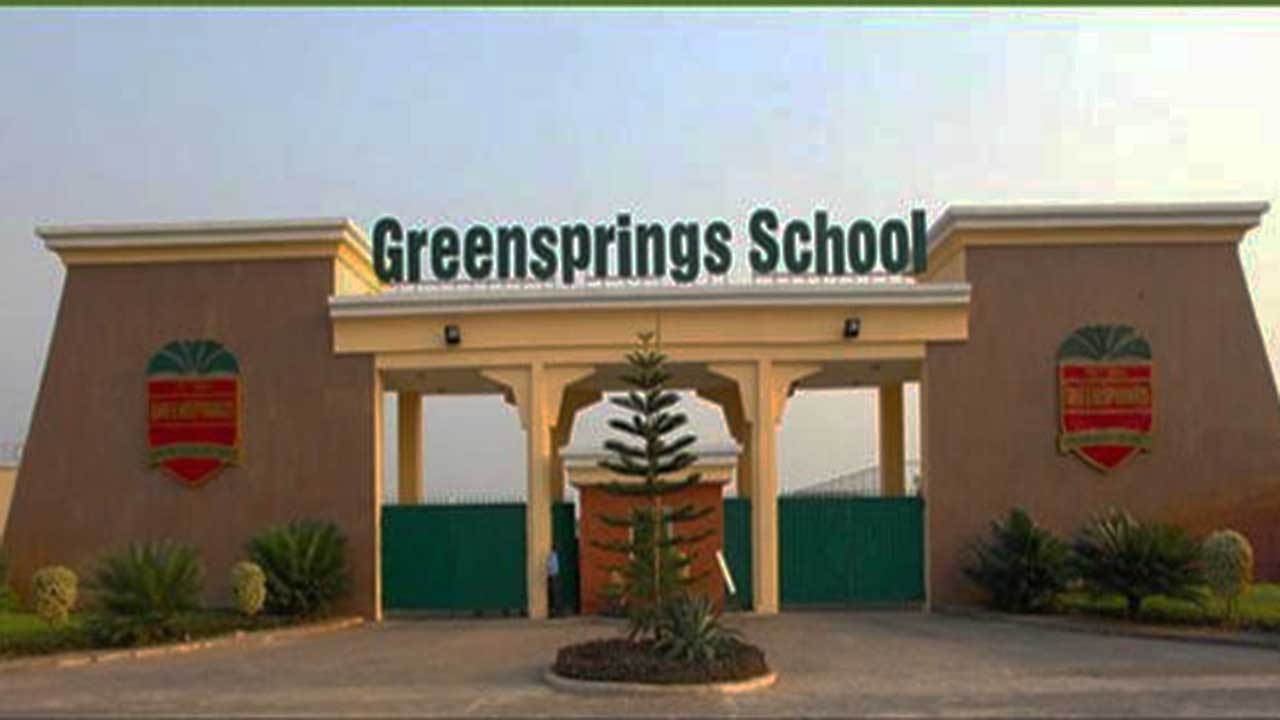